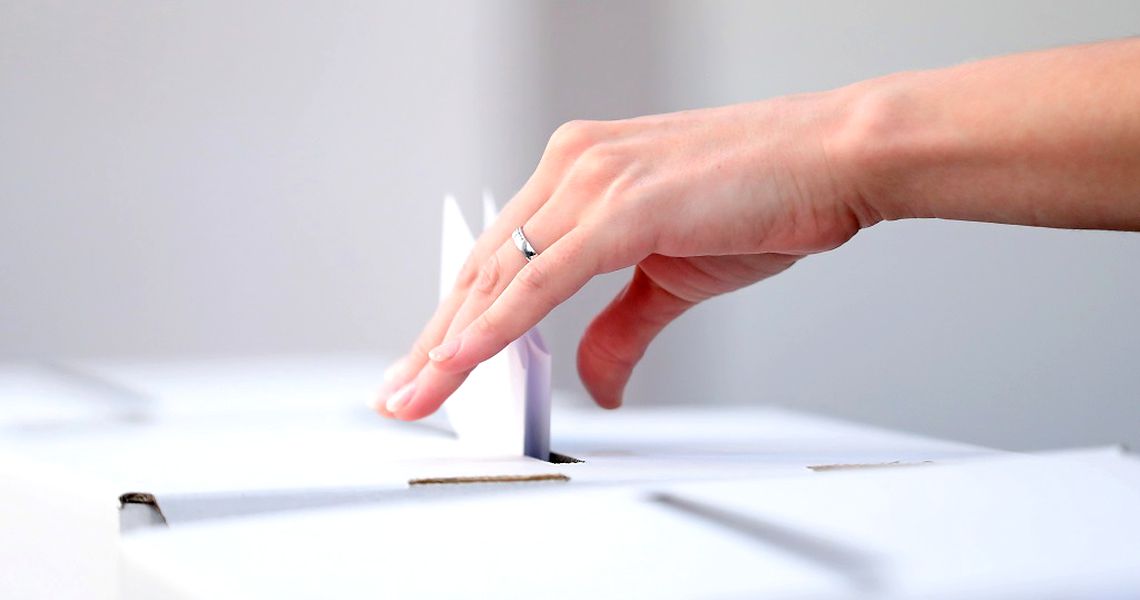 BR’s resident British expat ponders the forthcoming referendum, the so-called Coalition of the Family, and the changing social attitudes of young Romanians.

A country on the margins of Europe. An ill advised, unnecessary referendum, allowing reactionary political forces to drag the nation back to the dark ages. But let’s take a break from Brexit this month. Because it’s Romania’s turn for a stupid vote, on whether to restrict the constitutional definition of marriage to a man and a woman, thereby outlawing gay unions.

As we all know, the government coffers here are overflowing, with schools, hospitals and other public infrastructure all generously funded, so there’s plenty of money left over for a EUR 35 million referendum. Oh, wait…

But the waste of money is merely the hors d’oeuvre in the banquet of wrongness that is this referendum.

Firstly, let’s look at the practicalities. The aim is to ban same-sex marriage – which makes it sound as if same-sex couples can currently marry here. Of course, they can’t. Even in more progressive Western nations, marriage equality has only been obtained in the last five or ten years.

In the UK, for example, the journey from homosexuality being decriminalized to gay marriage took nearly 50 years. Romania is only 17 years into that journey, and the lobby for marriage equality is in its infancy.

So the vote seeks to ban something that is hardly imminent anyway.

Second is the rank hypocrisy. As an internet meme has it, the referendum was launched by one man with five wives, and another with a mistress 30 years his junior. Rather like Donald Trump – who’s had three wives and cheated on every one – cheerleading family values in the US.

Thirdly, even if one genuinely believes the nonsense that same-sex marriage imperils the “traditional” family, the latter faces far greater threats. Poverty, domestic violence, children left at home by emigrant parents – all are widespread in Romania. Spend your EUR 35 million on that.

Fourthly, this would be a backwards move, against the prevailing European tide. Despite the few voices still harking back to pre-1989 Romania, European integration has largely been a force for good here. From higher salaries, more foreign travel, and wider consumer choice to the smoking ban, Romania’s EU journey has coincided with (and played a big role in bringing about) healthier, wealthier, better travelled citizens with much more (and better) to do, buy, see and eat.

Alongside this is – or should be – the embrace of liberal, European values: freedom, equality, inclusivity. As Anca, a software developer on EUR 2,000 a month, plans her next romantic foreign mini-break on her iPhone while sipping a RON 13 specialty coffee, how incongruous that if that mini-break happens to be with Ioana rather than Ion, this is still seen as something shameful.

The referendum follows a pattern in Romania’s recent big news stories: rotten leaders depress everyone by their low, self-serving schemes, and the Romanian public inspire us by their spirited opposition. Under the hash tag boicot (boycott), Romanians are urging their compatriots not to vote, as if turnout falls below 30 percent, the outcome is invalid.

From my view as an outsider, this resistance is especially cheering as it wasn’t always so. In my first years in Bucharest, during the early and mid-2000s, I taught English at multinational companies, which brought me into contact with extremely bright young graduates. When our discussions turned to social issues like race and sexuality, I was often saddened by what I heard.

While I could understand that a pensioner, who had grown up in a closed country dominated by propaganda, seldom left Romania, and lacked internet access, might still consider homosexuality an illness, to hear a university-educated, polyglot 20-something say so was disheartening. So it’s wonderful that today’s university-educated, polyglot 20-something is more likely to be sharing pro-gay, anti-coalition memes.

I hope the boycott is successful – as we EU-based Brits know only too well, the fact that the young, educated, and open-minded vote against stupid things doesn’t mean stupid things don’t win votes.