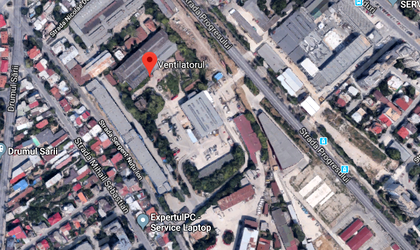 A number of developers including Speedwell are negotiating with Immofinanz for the 53,000 sqm land plot of Ventilatorul platform, close to Academia Militara area in Bucharest. Market sources said that Alin Nicolae of Oscar Downstream is part of the land race.

The biggest suprise in this potential transaction would have been the presence of One United, indicated by our sources, a developer focused on the northern area of Bucharest. The company has many projects here, including One Floreasca City, a mixed-use scheme including residential, office and retail segments, for which the construction works have just started.

Contacted by BR, One United Properties representatives said the developer wasn’t interested in this land plot.

On the other hand, Speedwell is not quite  a surprise, as the Belgian company purchased at the begining of this week another 50,000 sqm from Immofinanz in Jandarmeriei area on two land plots. 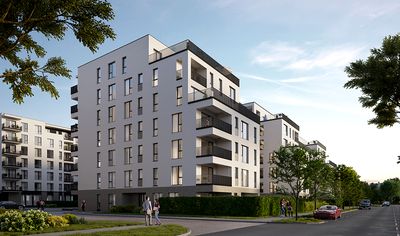 Read more about
SPEEDWELL launches sales in the second Phase of PALTIM, its mixed-use project in Timisoara
read more

Back in 2013, the word in the market was that Adama – the residential developer owned and closed by Immofinanz – and its land plots are sold now by the Austrian company, intended to develop a housing complex consisting of nine 11-storey buildings, dwellings and offices, with public spaces at the ground floor. In addition, the project would also have two office buildings.

The estimated price for the land is around EUR 30 million.

Questioned about the potential transaction,  Immofinanz oficials told BR that ”as communicated in the past, we are concentrating our core business on the retail and office segment. Therefore, we are selling assets which do not longer belong to these asset classes.”