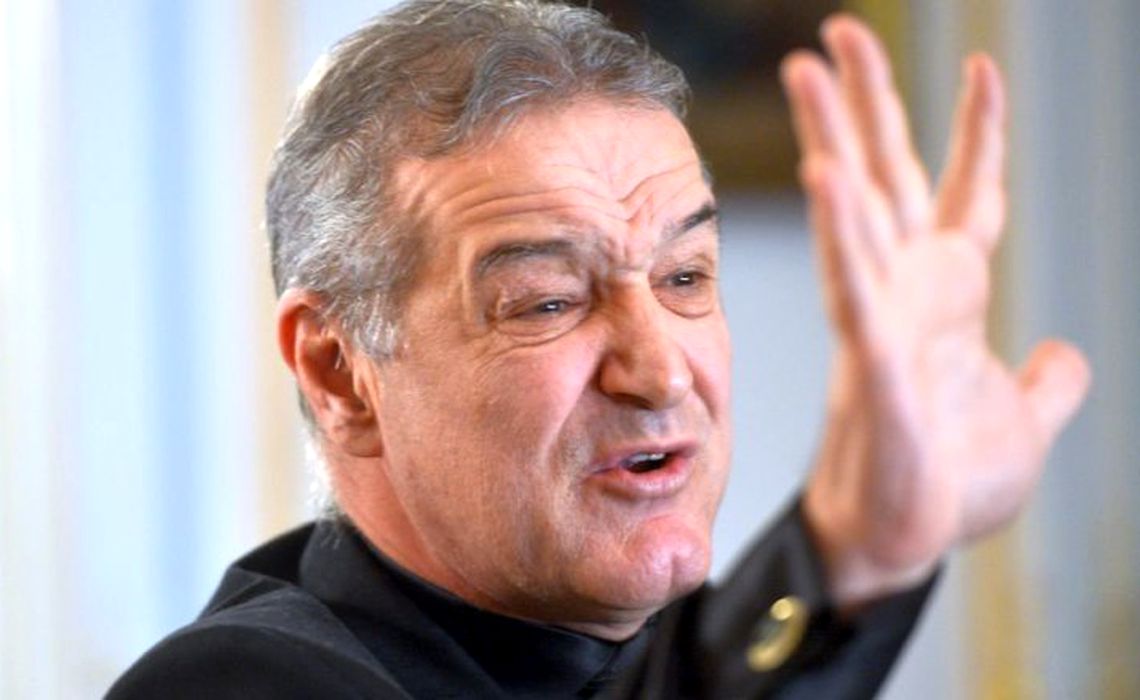 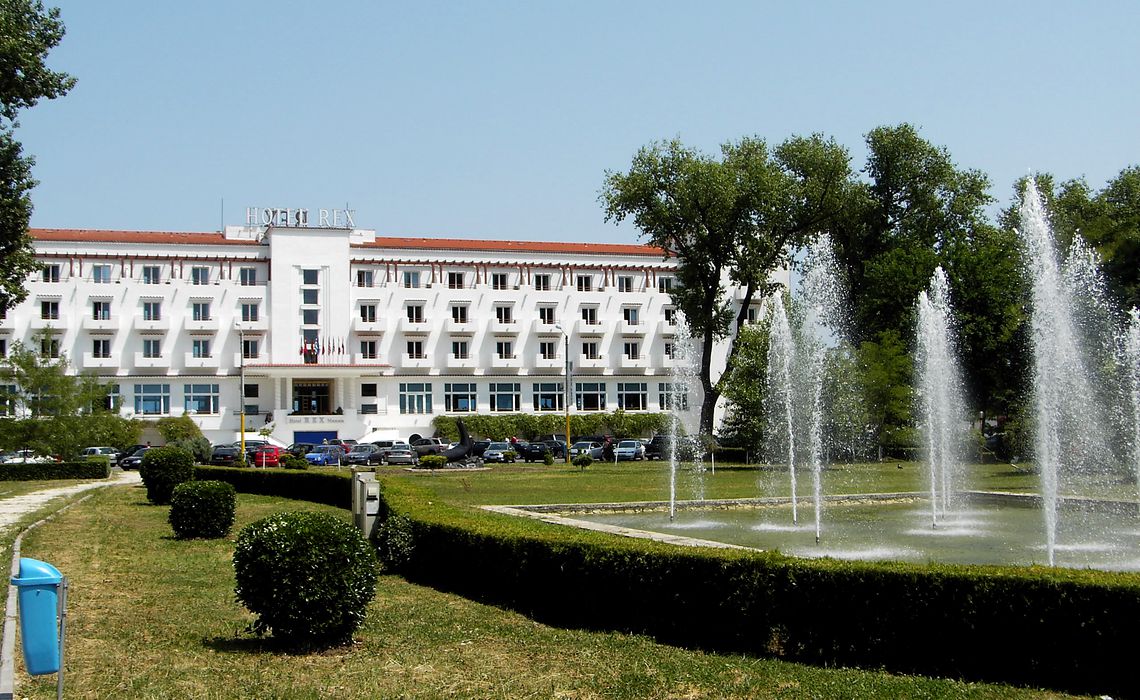 Gigi Becali, the owner of FCSB football team exited negotiations to purchase the REX Hotel in Mamaia, at the Romanian seaside, due to the fact that the property documents of the establishment are still not finalized, real-estate sources told Business Review.

The offer made by Gigi Becali was of EUR 11 million. According to sources, Becali waited for months for the documents to be put in order so he could buy Rex Hotel, after the death of Dan Adamescu, the businessman who purchased the hotel in 2006 for EUR 10 million. The establishment is now owned by Carmen Palade, the ex-wife of Dan Adamescu, but the issue of the ownership documents is still blurry because of the highly disputed divorce settlement between the actual owner and Dan Adamescu, who died last year in while in detention, in the prison’s hospital.

Rex Hotel used to be a symbol of the Romanian seaside until a few years ago, after being purchased by Adamescu and shut down in 2011, after a fire, who never managed to reopen it. Adamescu bought the hotel in 2006 from Viorel Paunescu, the businessman from whom Gigi Becali bought the FCSB football team in 2003.

After the fire, Adamescu promised large investments towards the refurbishment of the hotel and said it would reopen in 2014. After Adamescu encountered legal issues, the reopening never happened.

Adamescu, one of Romania’s richest men and an outspoken critic of Romania’s anti-corruption drive, made his fortune leading a business empire that includes prominent Bucharest hotels and shopping centres, an insurance company and Romania Libera, a centre-right newspaper. He was sentenced to 4 years and 4 months in prison in 2016 for bribing two judges involved in handling insolvency cases of his companies.

Other charges Adamescu faced was the mismanagement of his Astra insurance company which allegedly caused damages of USD 190 million.