BR Analysis. Romania’s hidden workforce is large and unemployed, but nobody wants to hire it 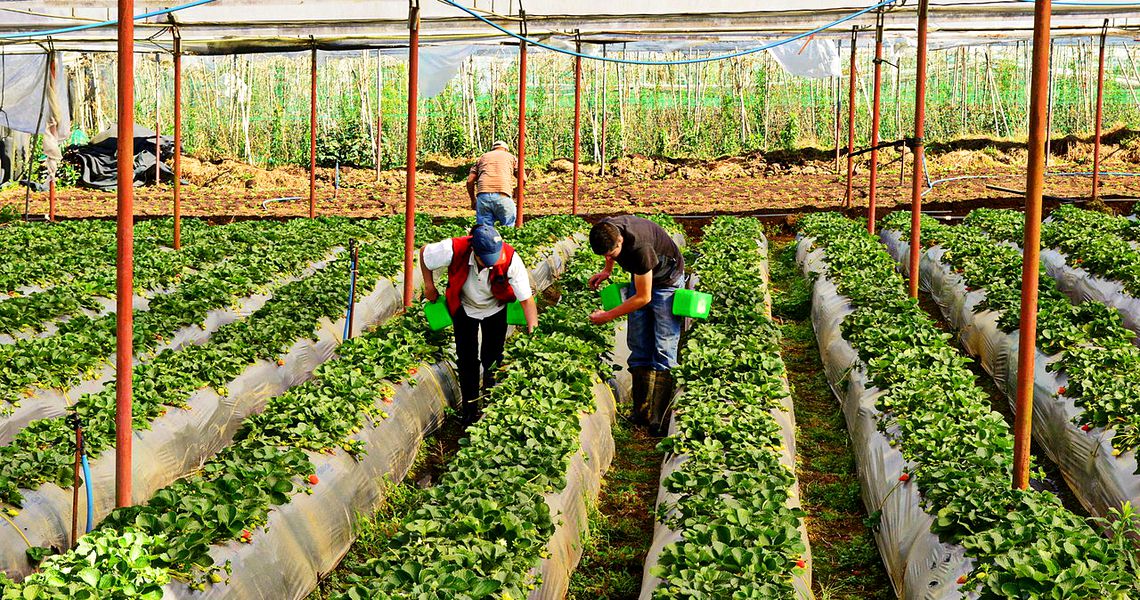 Romania still have a large unemployed workforce, hidden in the official statistics under the expression “self-employed in agriculture”, despite claims of a workforce crisis. However, governments have never imagined effective policies to make these people interested in taking real jobs.

The latest National Institute of Statistics (INS) data, consulted by Business Review, show that Romania has 1.6 million working-age adults – or 19 percent of total employed population – considered as “self-employed in agriculture”.

However, a traveler to these poor rural areas in Romania would be surprised to discover that few people are interested in taking jobs, as the few existing opportunities mean 8-hour-per-day jobs paid with minimum national wage (RON 1,160 net or around EUR 250).

Some “self-employed in agriculture” Romanians are also temporary working abroad, where they earn enough to live a few months in their home country without working or to make some investment in their own households. 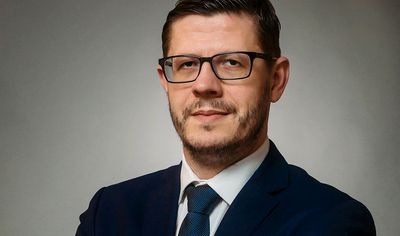 Read more about
BR INTERVIEW. Cristian Huzau (GiGroup): “It is time for us to start controlling the changes on the local labour market”
read more

With around 3.5 million Romanians working abroad, many persons in poor rural areas are regularly receiving money from their relatives working in rich Western countries, and this translates into lower interest in taking jobs.

Despite this large domestic workforce source, employers and government are looking abroad to find workers.

Recently, seaside business owners in Romania said that they are having an increasingly harder time finding seasonal workers to provide the essential services of the tourism industry.

At their request, Romania’s government has increased in July quotas for non-EU foreign workers in 2018 by 5,200 work permits, on high demand from local companies claiming they are affected by workforce crisis.

The government has decided the supplementation by 5,200 of the contingent by types of newly admitted workers on the Romanian labor market in 2018 for the two major categories of employment, up to 8,000 permanent workers and 2.400 posted workers.

Official data show the total number of non-EU foreign employees in Romania was 17,089 in July 2018, an all-time high, but a negligible figure compared with the numbers seen in western European countries.