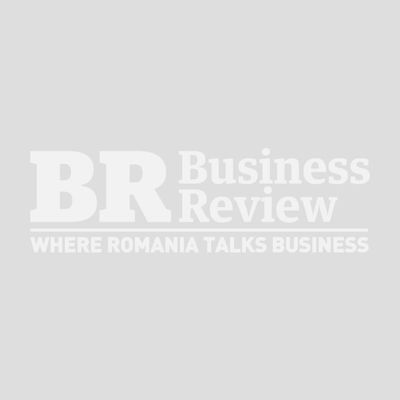 Real estate, construction, consumption and banking haven’t had their best period in Romania, and French firms working in these areas have taken various measures to keep up with developments on a market in a downturn. But while some have delayed investment plans, others have in fact started new projects in sectors like energy. It was also a good time for companies working in outsourcing and auditing to consolidate their business and gain some market share.

At the first edition of the French Business Forum, Henri Paul, the French ambassador to Romania, said that investments in infrastructure were the focus in France and that Romania should do something similar. “The relaunch of the economy was brought about by investments, not by consumption”

Join us at the second edition of the French Business Forum to get in touch with the French investors and managers doing business in Romania!