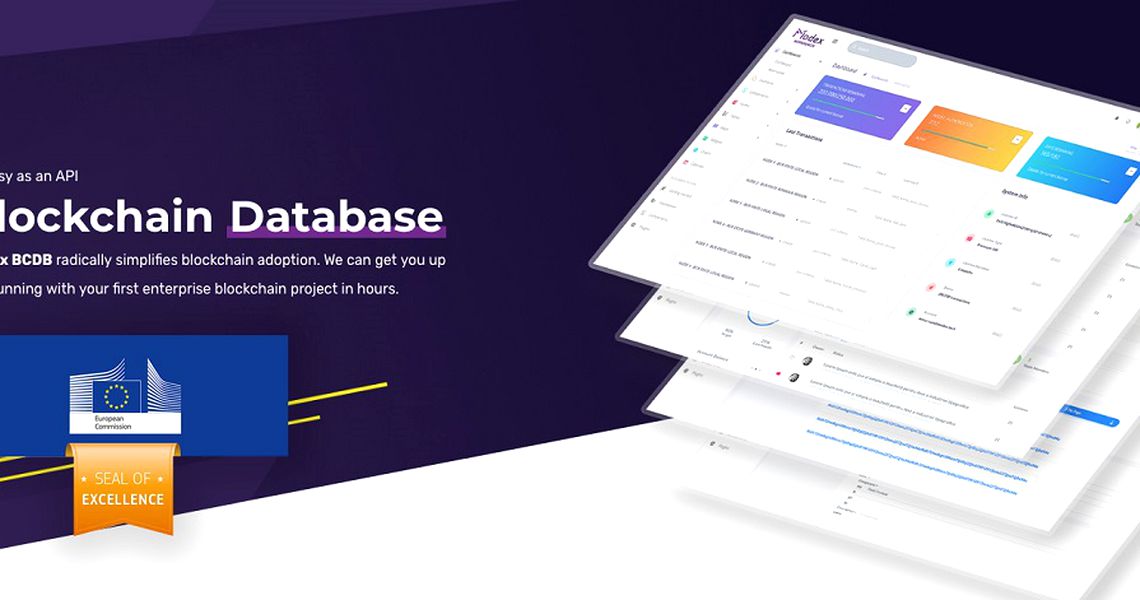 Modex, a company specializing in blockchain technology, has announced that it would expand its relationship with the Romanian Commercial Bank (BCR) after the BCR-InnovX Accelerator, a program for tech companies developing dedicated solutions for areas such as cyber-security, fintech, artificial intelligence, automatic learning , robotics, cloud, automation or microservices.

Through the InnovX program, BCR asserted its support for the technology-driven young business environment, and the Modex BCDB solution was proposed to representatives of the Romanian Commercial Bank to explore the benefits of adopting blockchain in financial-banking products.

Modex says BCDB is a versatile product that can meet the needs of each company, a technical solution designed to adapt to the specifics of each individual customer.

BCR will explore a series of functionalities and proposals for tailor-made technical solutions that meet the needs of a major player in the Romanian banking system.

The solution developed by the Romanian programmers at Modex – Blockchain Database (BCDB) – proposes a new technological perspective on how companies manage their own databases.

With better features than a traditional database, Modex BCDB is a software solution that uses revolutionary blockchain technology. This comes with a host of new benefits for a database: decentralization, transparency, high security, immutability and integrity.

Recently, Modex BCDB has been awarded the “Seal of Excellence” certification from the European Commission under Horizon 2020, a program that offers funding opportunities for research and innovation.

“Modex BCDB has the unique ability to manage any company’s databases, providing the benefits of blockchain technology. For companies, using Modex BCDB does not mean giving up or changing their current database. Blockchain Database offers a number of functionalities developed for the first time by Romanian programmers, and it has the great merit of allowing implemnetation in a record time of several days. Customers will not need to have technical knowledge in the blockchain area, and IT companies will not need to spend extra time to specialise in blockchain, analyzing the technical solution or implementing it, as it is done automatically by the Modex BCDB product,” said Alin Iftemi, the CTO of Modex.