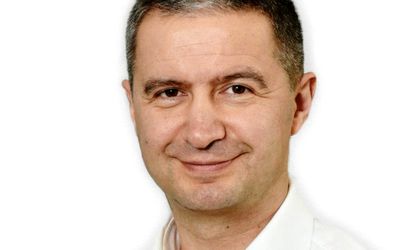 Plant an App, a start-up specializing in low-code technology, announced the closure of the pre-seed funding campaign on Seedblink platform. The campaign goal was reached in just two hours after its public launch – a record time, followed by an oversubscription announcement. In total, Plant an App has reached investment commitments totalling 720,000 euros. This was the largest investment campaign on Seedblink to date.

Through the listing on Seedblink, Plant an App raised the amount of 600,000 euros, of which 250,000 euros represents an investment gathered in the pre-campaign, from the Elite and Classic members of Seedblink. This amount adds to 120,000 euros investments from another campaign runned by Plant an App on the Republic.co platform in the United States of America.

Due to the high interest from registered investors on the platform, Plant an App decided to increase the maximum amount to 720,000 euros, by 100,000 euros in addition to the one initially established, under the same conditions.

“We are extremely pleased with this success and equally grateful for the trust placed in us by investors. In the first hours after the public launch, we reached the maximum funding, with a total investment of 720,000 euros. Our initial stake was 500,000, but we successfully exceeded this target in record time: three hours. We will use this money for the expansion in terms of our sales and marketing efforts, but also for the development of the platform“, explained Bogdan Lițescu, founder and CEO of Plant an App.

Plant an App listing is the largest investment campaign on the SeedBlink platform to date, with the largest number of private investors making commitments. About 100 tech supporters registered on Seedblink invested in the Low-Code solution. 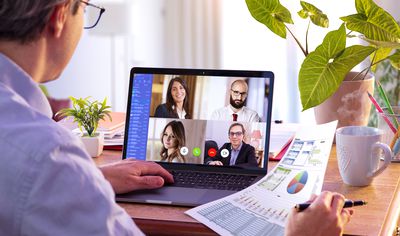 This campaign was the first time that a SAFE instrument has been used in a Seedblink round, a convertible note tool specific to Silicon Valley startups, developed by Y Combinator. The ones interested had a week time to study the opportunity to invest in the Plant an App, between January 5 and 11, during the private pre-listing period addressed to Elite & Classic members.

“What happened with Plant An App listing on Seedblink confirms the strength of our community of investors and implicitly that Seedblink has become an important link in financing disruptive tech companies. By now, we’ve facilitated 28 funding rounds of almost 10 million euros through our platform, for both Romanian and international tech companies, Plant an App being the fourth international start-up successfully backed by our community“, said Andrei Dudoiu, co-founder and CEO of Seedblink.

Seedblink is the largest equity crowdfunding platform in the South East Europe region, in terms of amounts traded and number of investors. Seedblink’s booming community is at the heart of the platform’s success, along with a selection of technology startups founded by passionate teams with innovative ideas, real social impact and potential for international scaling.

With the trust and funding raised, Plant an App aims to expand its sales and marketing efforts, including by increasing the team with Growth Marketers and Business Developments Representatives. Moreover, the startup will continue to improve the customer experience on the platform and will also increase the product development team. Plant an App also aims to get involved in training future low-code engineers with the establishment of Low-Code Academy through which it will implement online & offline learning programs.

Plant an App is currently running an equity crowdfunding campaign on the Republic.co platform in the United States. Interested investors can still participate there.

Crikle, the first UK company to be listed on SeedBlink

VoxiKids, a startup that digitizes speech therapy, aims to attract EUR 290,000 on...