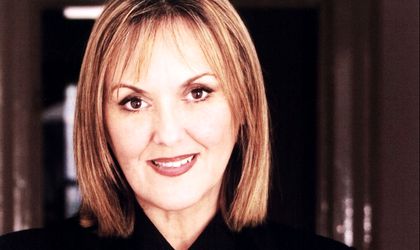 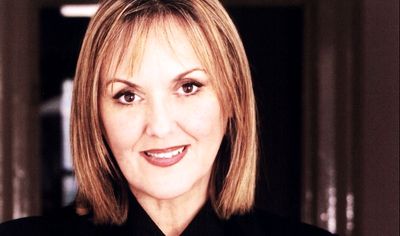 25 exceptional brands tell their story in Volume 10 of the book Superbrands...