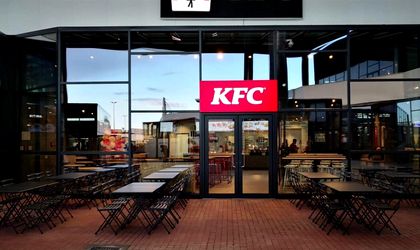 Sphera Franchise Group, the operator of the KFC franchise in Romania, has announced its second international opening this month, in the north-west of Italy. Expansion plans in the Piedmont region were shaped by the increased demand for KFC products from local consumers.

In the past two years, the Romanian franchisor opened two KFC restaurants in the Piedmont region and will continue the brand’s development with a third unit. The new restaurant is located in the Torino province, in the city’s metropolitan area, Settimo Torinese, in the recently built Settimo Cielo shopping centre. 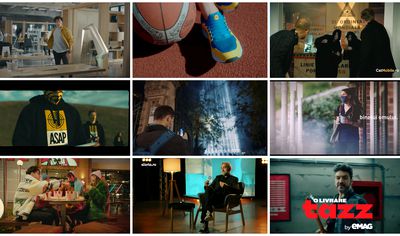 “Together with the KFC team we’ve managed to open two locations in a single month, which makes us happy and encourages us to continue our expansion plans for this year. Sphera Group is one of the major players in the Romanian food service industry, but at the same time it is developing the brand on Italian soil, where the market is continuously developing. We’ve identified this opportunity and we currently own 12 locations in various parts of Italy,” said Calin Ionescu, Sole Director US FOOD NETWORK, a ranch of Sphera Franchise Group.