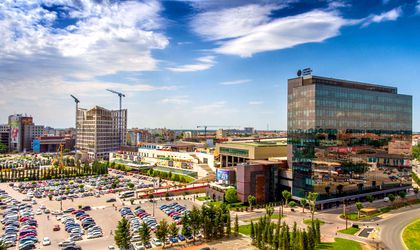 The Inditex Group, one of the largest fashion retailers in the world, announced on Thursday that it opened two new stores in Iulius Mall, introducing the brands Zara Home and Oysho for the first time on the Timisoara market. The group is also planning to double the size of its existing five stores in the shopping centre, according to news.ro.

Inditex Group’s five existing stores in Iulius Mall are Zara, Massimo Dutti, Pull&Bear, Bershka and Stradivarius. In total, they take up 8,000 sqm in the retail area.

Iulius Mall is part of the mixed-use project Iulius Town, previously known as Openville Timisoara. The rebranding was announced at Business Review’s REALTY Forum on May 15. 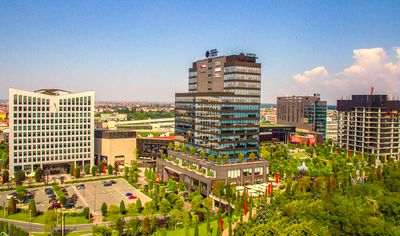 The project will include over 120,000 sqm of retail spaces upon completion. It is the largest real estate investment in the region, of over EUR 220 million, and is currently close to the completion of the first development phase.