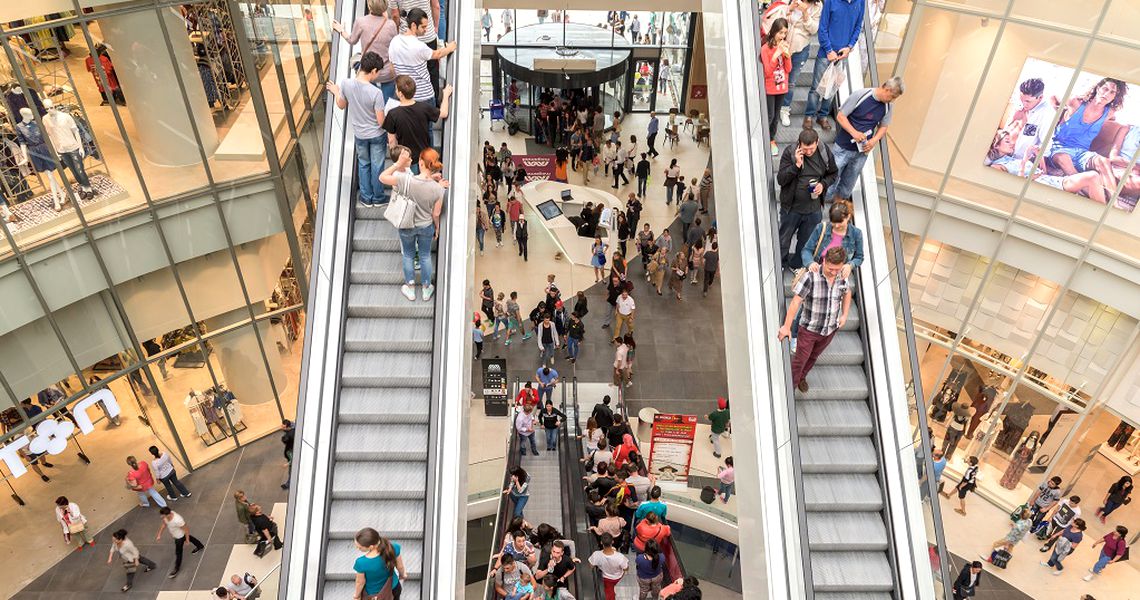 While Bucharest will see some extensions of existing shopping centers, investors in smaller cities are currently working on modern retail schemes in a bid to tap new pools of consumers. Dozens of new brands are set to launch in Romania this year, while retail operators are boosting their offering of leisure and entertainment facilities for customers.

The retail market still has room to grow in Romania, with 275,000 square meters set to be delivered in shopping centers and retail parks this year alone. Modern retail stock had already reached 3.63 million sqm in the first quarter of this year, according to industry data.

The country has under 200 sqm of modern retail spaces for 1,000 inhabitants, while in Poland and Hungary this figure stands at around 300 sqm, even though the actual consumption per capita is not too far behind, says Silviu Pop, head of research at Colliers International Romania, the real estate consultancy firm. He suggested that local retailers are in a good position to face the rising e-commerce market.

“Romania looks quite undersupplied compared to its CEE peers, let alone western European countries, meaning that brick and mortar spaces are not under significant pressure from online sales. On the other hand, we are seeing online players seeking physical spaces to complement sales (for instance, to offer a quicker return service) as well as traditional retailers growing their e-commerce component,” says Pop.

Furthermore, 10 counties with 3.3 million inhabitants are not covered by modern retail schemes, while five of them have projects on the pipeline. Targoviste is the largest city in Romania without a modern retail scheme, but a project is currently under development, according to a report by real estate consultancy firm Cushman & Wakefield Echinox. The mall in Targoviste will be developed by Prime Kapital, which has secured land for several retail schemes in various cities, with a total leasable area of around 300,000 sqm.

Some 472,000 sqm of new retail spaces are planned or under construction with deliveries expected between Q2 2019 and Q4 2020, says Daniel Boca, head of research at CBRE Romania, the real estate consultancy firm.

“The Romanian retail market is in a full process of stabilization and maturation, with developers expanding their businesses in secondary and even tertiary cities,” says Boca.

Retail developers’ focus on mixed-use projects, such as Iulius Town Timisoara or Palas Iasi, is a result of current trends among new generations of shoppers, say representatives of developer Iulius. The company will complete this summer the first phase of its mixed-use project in Timisoara, which includes 120,000 sqm of retail space, 450 stores, and other leisure facilities. 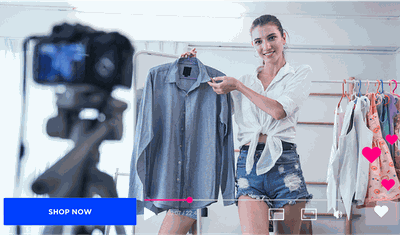 Read more about
Oveit, the company that brought Live Stream Shopping to Romania, opens a SAFE financing round with SeedBlink
read more

”Nowadays, clients want a varied shopping offer, as well as access to as many high-quality outdoor experiences as possible, whether this is in reference to special dining experiences, events to attend, outdoor leisure options, entertainment for children or youth, etc,” say the representatives. The developer sees a good mix between buildings with business uses and the cosmopolitan leisure venues with various brands, useful services, themed restaurants and cafés, wide food court areas, multiplex cinemas and playground areas for children.

Investments made by retailers in boosting the experiences of shoppers in their centers is also designed to reduce the potential ”loss” of customers to the online players, suggested Corina Stamate, center manager at JLL Romania, the real estate consultancy. ”The tendency is to rethink the tenant mix, either through expansion or relocation, going towards increasing the attractiveness of the centers and addressing the needs of consumers correctly. Visitors’ expectations are rising in terms of retail offerings in shopping centers. Most existing centers in Bucharest have already reached a certain level of maturity, so owners need to readjust the mix by focusing on new trends, namely expanding and diversifying food and beverage and entertainment areas,” says Stamate.

Bucharest, the biggest market for retailers in the country, records monthly prime shopping rents of EUR 75-85 per sqm, while in regional markets this figure stands at half, according to data by CW Echinox. The average occupancy rate tops 90 percent in all the main retail regions, while in Bucharest it stands at 98 percent.

”It is worth underscoring that last year saw what was probably the first generalized increase in rents in modern retail schemes, highlighting strong interest both from existing players and brands which have only just entered the Romanian market,” says Pop of Colliers International.

This year, Iulius will expand its retail scheme in Timisoara by 47,000 sqm, making it the largest shopping center in the country. NEPI will open Festival Mall in Sibiu, with a total leasable area of 42,000 sqm. In Bucharest, there will be two extensions of existing shopping centers. Nova Imobiliare will add 16,500 sqm to Colosseum Retail Park, while the developer of Veranda Mall will expand the center by 7,000 sqm.

#REGUIDE20 | IULIUS: Our Urban Regeneration Projects Are Based On The Concept Of...