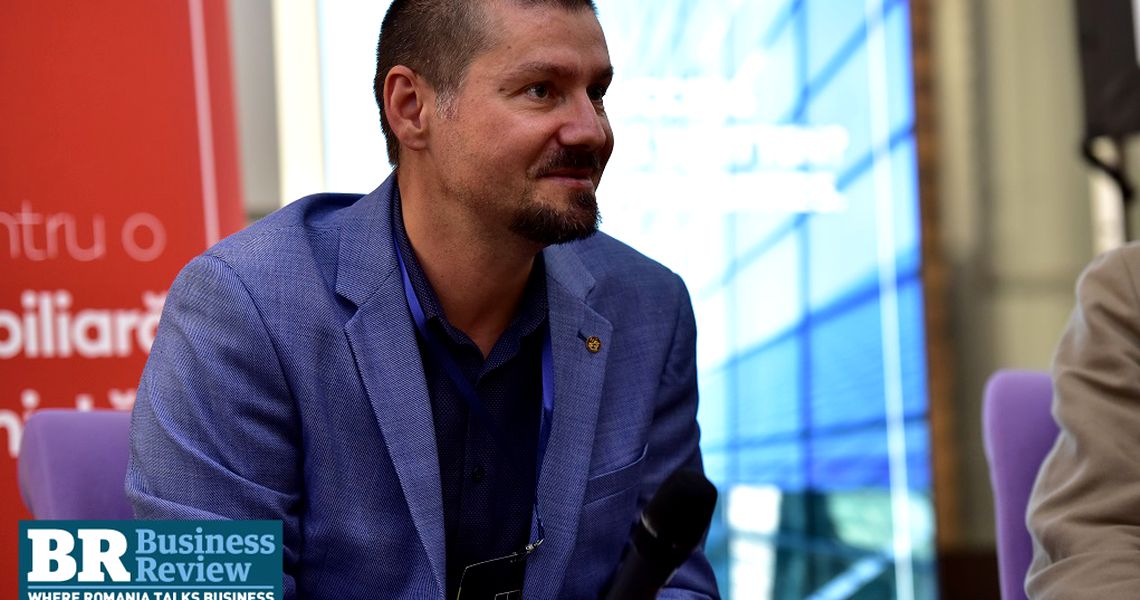 Dorel Nita, the Managing Partner of Imobiliare.ro, spoke at Business Review’s REALTY Forum on Wednesday about the recent changes in demand in supply on the Romanian residential market, referring to both old and new apartment buildings.

“Looking at the long-term evolution of the prices of apartments and houses – we use a similar methodology to the National Institute of Statistics – we see that since 2015, prices have increased by about 35 percent, but it is clear that since the second half of 2017, the annual growth rate has slowed down significantly. In 2017 the annual growth rate of prices was around 10-13 percent, but has gone down to 4.6 percent in the first quarter of 2019, and we expect this trend to be maintained,” Nita explained.

Although Imobiliare.ro still sees high levels of interest in residential properties, Dorel Nita noted that people tend to spend more time than they would have a few years ago to make a purchasing decision. 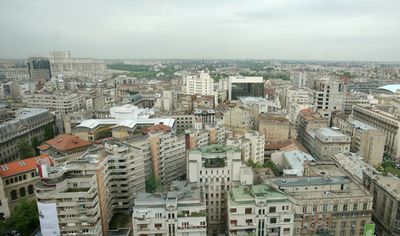 “We’ve seen a decline in demand even though salaries have increased and financing costs are still low, despite the recent controversies about the ROBOR rate and such. However, our website still records plenty of interest – we had 1.7 million visitors last month and there are plenty of viewings, but there is less action. People tend to spend more time researching, they also have more options on certain segments, therefore the decision time is extended. Two years ago, it would take two months to sell an apartment in Bucharest, now it takes three months,” he said.

In terms of supply, Dorin Nita noted that on the old apartments segment, there are 50 percent fewer properties on sale compared to 2015, especially because a lot of them have been sold in the past years, so there is a much more limited market for older apartments. On the other hand, he said that supply is seeing massive growth on the new buildings segment. “There are more offers of new apartments than old apartments in Bucharest, Iasi and Constanta,” he noted.

Signs of crisis on Romanian real estate market: the number of transactions dropped...