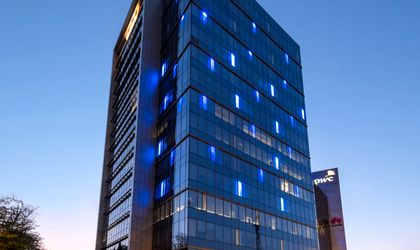 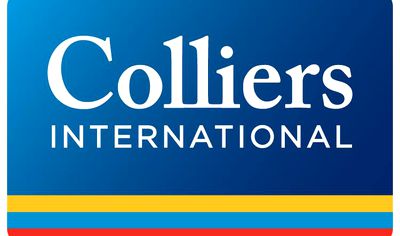 Colliers International appoints Kevin Turpin as Regional Director of Research for Central and...