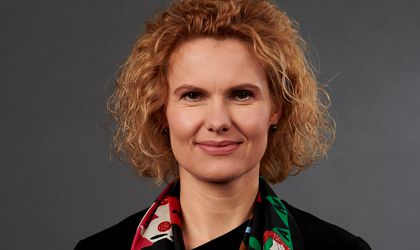 Starting with February 2021, Mihaela Ioniță is the new National Director of Human Resources of Lidl Romania and, once she takes over the new role, she becomes a member of the company’s Board of Directors. From this position, she will coordinate the entire human resources activity of the company. 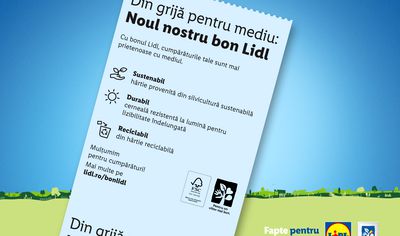 With an experience that includes management consulting, sales, operations and HR management, Mihaela Ioniță previously held key positions in several multinational companies. Before joining the Lidl team, she was Country HR Manager Romania at Coca-Cola Hellenic, after she previously was People Services Manager in the same company. Down the ages, she has held the position of Director of Human Resources at Xerox Romania & Central Eastern Europe Distributor Group, as well as other management positions inside of Xerox Romania. A graduate in economics, Mihaela Ioniță also has an MBA in Economics from Central European University.