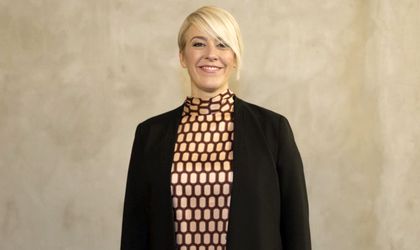 Swedish furniture retailer IKEA has appointed Sara Del Fabbro as the new CEO for South East Europe, who will manage business in Romania, Croatia, Serbia, Slovenia and Ukraine, according to economica.net.

The new CEO has been working for IKEA for 20 years, starting in Bologna and becoming Deputy Store Manager at the company’s store in Torino, Two years later, she took over the Milano San Giuliano Store, and in 2017 she became the Deputy CEO of IKEA Italy. 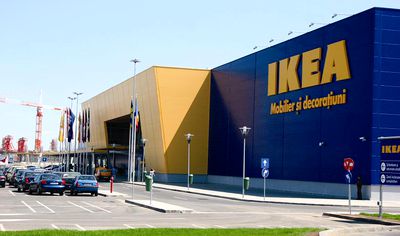 Read more about
IKEA Romania sales up 15.2 percent in 2019 financial year, a quarter of sales made online
read more

IKEA’s first store in Romania, in the Baneasa Shopping City retail park, opened in March 2007. The company’s second store is expected to open soon on the Theodor Pallady boulevard, although its construction was completed some time ago.