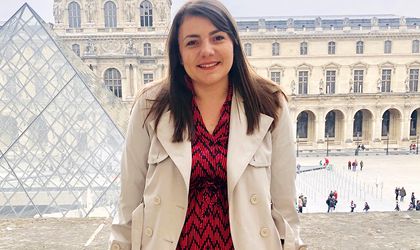 Born of a common political will, the 2019 France-Romania Season coincided with the Romanian Presidency of the EU Council, celebrations of Romania’s centenary and a hundred years since the end of the First World War. The event was intended to renew the image and reputation of both peoples; strengthen the economic, scientific, cultural and societal ties that unite the two nations historically in over 400 events which took place both in France and Romania.

Business Review talked to Raluca Radoi, communication coordinator of the Romania-France Season, under the Ministry of Foreign Affairs, to find out more.

Whose idea was the Romania-France Season? How did you come up with it?

The Romania-France Season was decided together by the two states, at a high political level. Discussions started in 2015, but it wasn’t until the end of 2016 that the Season started to take shape. Seasons, or Cultural Years, are cultural diplomacy projects organized by France for more than 30 years, but Romania is the first European country to participate in this kind of bilateral partnership. This did not happen by chance, but because it was time to renew the perception that our societies have of each other. (…) The Season aims to refresh the image we have about both Romania and France, to show our countries as they are nowadays: creative, connected and dynamic in various domains from visual arts, theater, dance, cinema and education through even to the economy.

Why do you talk about clichés, among all the other things Romania and France have in common? 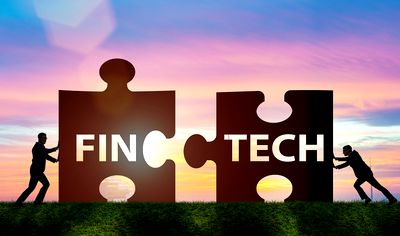 Because they are the hardest to overcome. As we were working, talking, brainstorming and searching for messages and ideas we realized we could not avoid the clichés because they would keep coming back to us. The aim of the Season is to speak to the widest audience possible and we needed an image and a message that would stand out in France and in Romania. The best way we thought would sincerely renew the perceptions was to accept our clichés so we can go beyond them. Using Dracula, Edith Piaf, Maria Tanase and Napoleon for our key visual is on one hand unexpected and on the other hand a risk that we took. (…) What I think that people found truly interesting was that the entire program is not even close to a cliché with electronic music concerts, the new Romanian and French cuisine, the contemporary art scene and digital art festivals, to just name a few.

How does a communication plan for a cultural diplomacy project look?

Our strategy has three pillars: the generic communication of the Season as a cultural diplomacy program, communicating the Season through the projects included in the program and communicating a series of selected key moments. We have an integrated communications plan, which was adapted to the specifics of the two countries, comprised of our visual identity, media relations, online and offline communication, our own photos, videos and other materials. To give just one example: we created a series of motion design movies to overcome the clichés, which can be found online. For all the communication actions we work with local agencies. We have two common instruments: the visual identity, which was created by a French agency, and the website, which was created by a Romanian agency. All the projects are communicated online and all key moments benefit from tailored communication. We adapted, together with our French counterparts, the model they have been developing in the last 30 years. Given that Romania had over 200 articles, all positive, in the French press, I may say that it is a model that works.