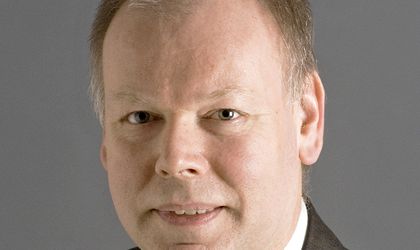 The Romanian government should rethink its whole social protection system, as young people find no form of protection in the current mechanism, and authorities should also consider switching the flat income tax to a progressive tax, said World Bank chief economist for Europe and Central Asia, Hans Timmer.

”The reason why politicians lose the votes of young people is that social protection systems are no longer valid, so countries have to rethink their social systems and labor market regulations so that they no longer only benefit those with permanent jobs,” Timmer explained.

According to the World Bank official, the labor market has evolved along with technology, and young people no longer have the same types of permanent jobs to retire from, as previous generations did.

”We’re not making specific recommendations, but governments and societies will have to rethink their existing regulations for the labor market, make them more flexible, to prepare the whole society for what will follow. You can not hold on to old-economy regulations,” he pointed out.

The World Bank representative also referred to the flat tax rate adopted by most Eastern European states, stating that they should think about whether this system is still appropriate. 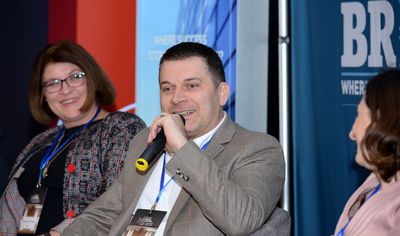 The World Bank’s advice would be to rethink the entire labor market taxation system in coordination with other countries in the region, and not just make small changes. ”We can not tell you what the solution is, but you need to analyze everything, including the single tax, and whether you’d be better off implementing a progressive tax system, meaning those who earn more pay more,” Timmer said.

According to him, all people in Europe want equality and security, not just those with permanent jobs, and new measures should not take into account the type of job somebody has. There are experiments being done, it is not yet clear what the solutions are, but a neutral system should be found, which could help everyone.

”Elderly people vote, while young people either don’t vote or leave the country. Older people have different preferences, for example they care less about the environment and about other things that matter to young people. Politicians need to start thinking beyond benefits for the elderly because we want young people to stay in the country and older generations need young people to take care of them. We have to prepare society for the new technology, and that’s more important than satisfying the people who are still living in the old economy. The current pension and insurance system is no longer working for the new economy, and young people are wondering why they should even participate in this system,” the World Bank chief economist concluded.