Survey: 68 percent of Romanians believe homeschooling should be regulated 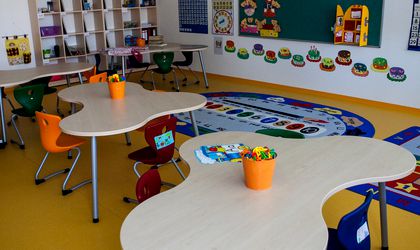 According to a study by MKOR Consulting, 68 percent of Romanians believe homeschooling should be regulated. This is the first study to be conducted on the topic in Romania.

Among respondents, 105 out of 1710 have chosen homeschooling for their children. According to MKOR Consulting Marketing& PR Manager Razvan Durlan, the percentages do not reflect the share of children educated in the homeschooling system recorded at a national level.

Those who considered or are considering homeschooling for their children based their choice on the benefits provided by this type of education, such as “the children’s freedom to learn what they like, at their own pace, without the pressure of having to do homework and the unhealthy competition in the classic education system,” Durlan said. 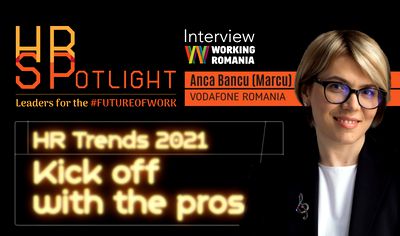 According to Durlan, the purpose of the survey was to explore the perceptions and intentions regarding homeschooling. The majority of respondents, namely 91 percent, are women.