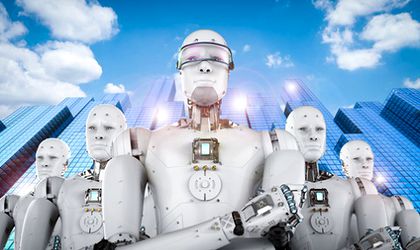 The Russian Roskosmos space agency has approved a preliminary plan to send a pair of humanoid robots called FEDOR into space in August 2019, on The International Space Station, according to “a source in the space and rocket industry” quoted by the RIA Novosti website, according defenseone.com.

Robots in space have become commonplace for space superpowers: the U.S. has two operational Mars rovers, China has a lunar lander on the moon and more on the way, and Russia has several now-defunct rovers on both the moon and Mars. In 2011, NASA sent Robonaut 2, a 330-pound manually controlled humanoid robot, to the ISS to look into how such robots might be used to perform simple, repetitive, or especially dangerous tasks.

But while previous robots were shot into space as cargo, Russia’s pair of FEDORs — the acronym stands for Final Experimental Demonstration Object Research — will fly for the first time to the ISS as crew members, and not as cargo in the transport compartment, RIA Novosti wrote, adding that the robots will fly in an otherwise unmanned Soyuz rocket. State media called this a good PR move.

Originally designed for rescue work, FEDOR has since been given the ability to perform various human-like actions such as push-ups, lifting weights, power drilling, driving, and fist-bumping. In 2017, FEDOR added shooting guns to its repertoire. Deputy Prime Minister Dmitry Rogozin subsequently took to Twitter to deny that FEDOR “was a Terminator” but instead part of a larger effort to develop artificial intelligence for “practical significance in various fields.” 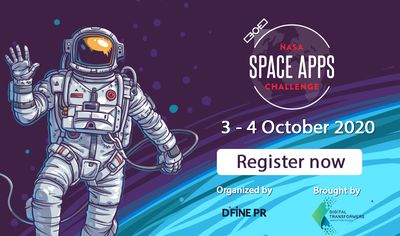 NASA has , instead, a six-foot humanoid robot of its own. Also originally designed for disaster relief, R5 — aka Valkyrie — has been undergoing tests over the past few years that simulate space environments. In 2017, Valkyrie demonstrated its skills in repairing structures as part of a simulation in which a Mars structure is damaged by a dust storm.

The American space agency has not released any official plans to send Valkyrie into space, but V. Kris Verdeyen, one of Valkyrie’s engineers, recently expressed hope in an article in Science Robotics that robots like Valkyrie, with human-like skills, “could replace astronauts in more dangerous situations on spacecraft.” The engineer pushed for NASA to develop a fleet of autonomous Star Wars-style droids to help astronauts in space.