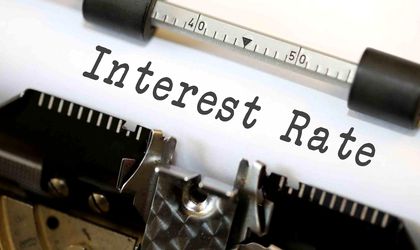 The senators have passed a draft bill designed to limit the effective interest rate (DAE) for mortgage and consumer loans.

According to the version adopted by MPs, the DAE for mortgage loans will not be able to exceed 2.5 times the key interest rate set by the National Bank of Romania (BNR).  The central bank recently hiked this rate to 2.25 percent per year. 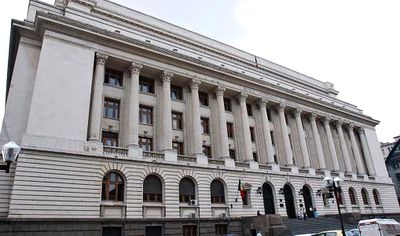 The draft bill was passed with 73 votes, while 18 MPs opposed it and 13 abstained. The Chamber of Deputies will hold the final vote on the bill.

Senators also approved a separate draft bill that allows individuals with foreclosed assets to repurchase them from debt collectors by paying up to double the amount these specialized companies paid to acquire the receivables from banks.

Almost 2,000 bank customers looked for alternative solutions to their banking problems in...