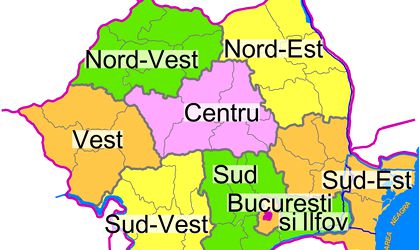 In 2016, the Capital city region – București-Ilfov – was considered by EU standard a very developed region, with 39 percent above EU development average.

In 2016, income inequality between different regions in Romania has become a growing problem, even if the poor regions of Romania are less poor from how they looked ten years ago.

Compared with 2007, Vest region’s GDP per capita in PPS rose 12 percentage points (pp), from 48 to 60 percent of EU average, Sud-Est with 14 pp, the two Transylvanian regions and Muntenia with 10 pp, while the two poorest areas in Romania – Moldova and Oltenia –  lagged behind with an increase of just 9 pp.

In 2016, only three out of eight Romanian regions are still included in top 20 EU poorest regions.

“After Severozapaden in Bulgaria (29% of the average), the lowest regions in the ranking were Mayotte in France
(33%), Severen tsentralen and Yuzhen tsentralen in Bulgaria (both 34%) and Nord-Est in Romania (36%).
Among the 21 regions with GDP per capita below 50% of the EU average, five were in Bulgaria and Poland, four in
Hungary, three in Romania and Greece and one in France,” Eurostat said in an official report.

But Romania is still EU’s second poorer nation, even if, within a decade after joining the European Union, the economy grew quickly and managed to become the largest in its region. 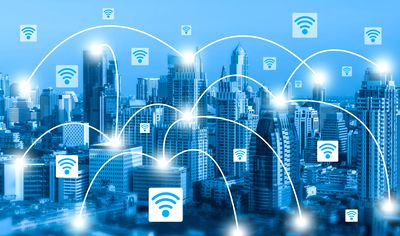 “Advances in real convergence are largely determined by the growth strategy implemented by the countries themselves”, wrote Carmela Martin and Ismael Sanz, in”Real Convergence and European Integration: The Experience of the Less Developed EU Members” study.