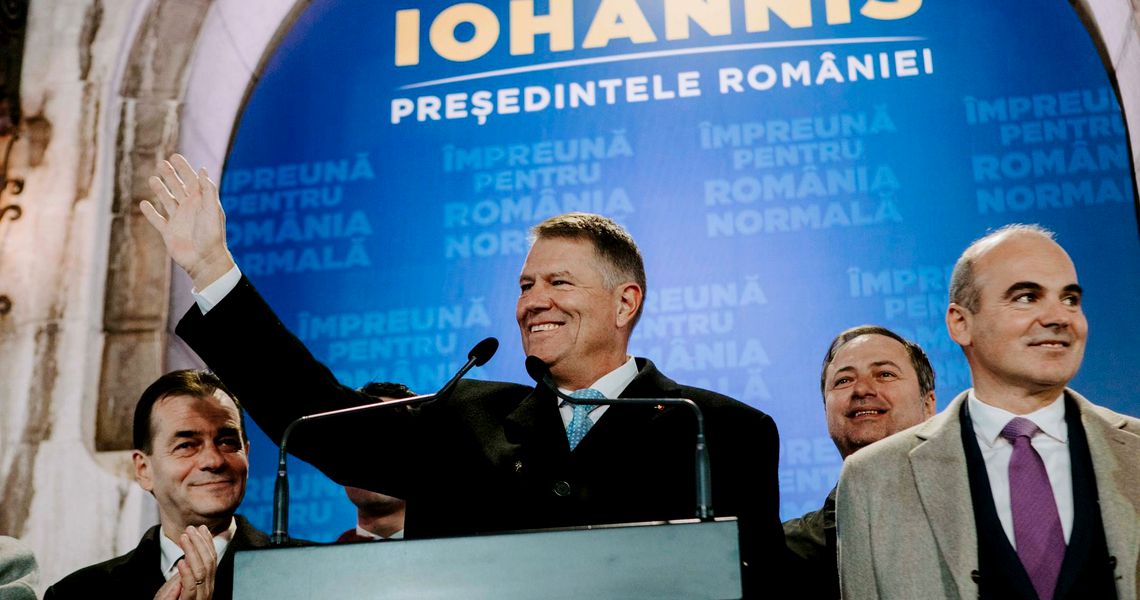 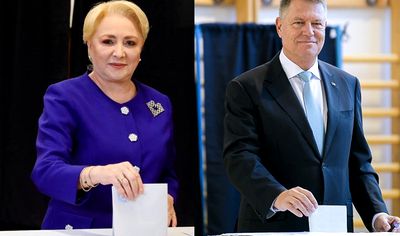 Power games in Bucharest ahead of presidential election: Iohannis defends seat against a...