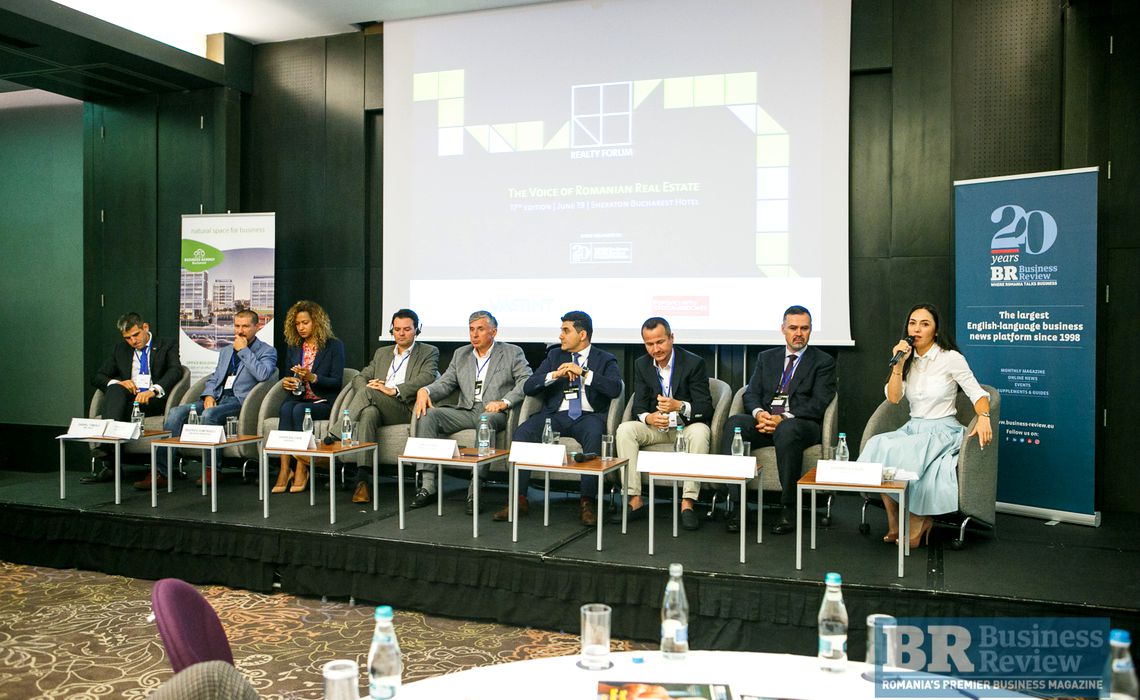 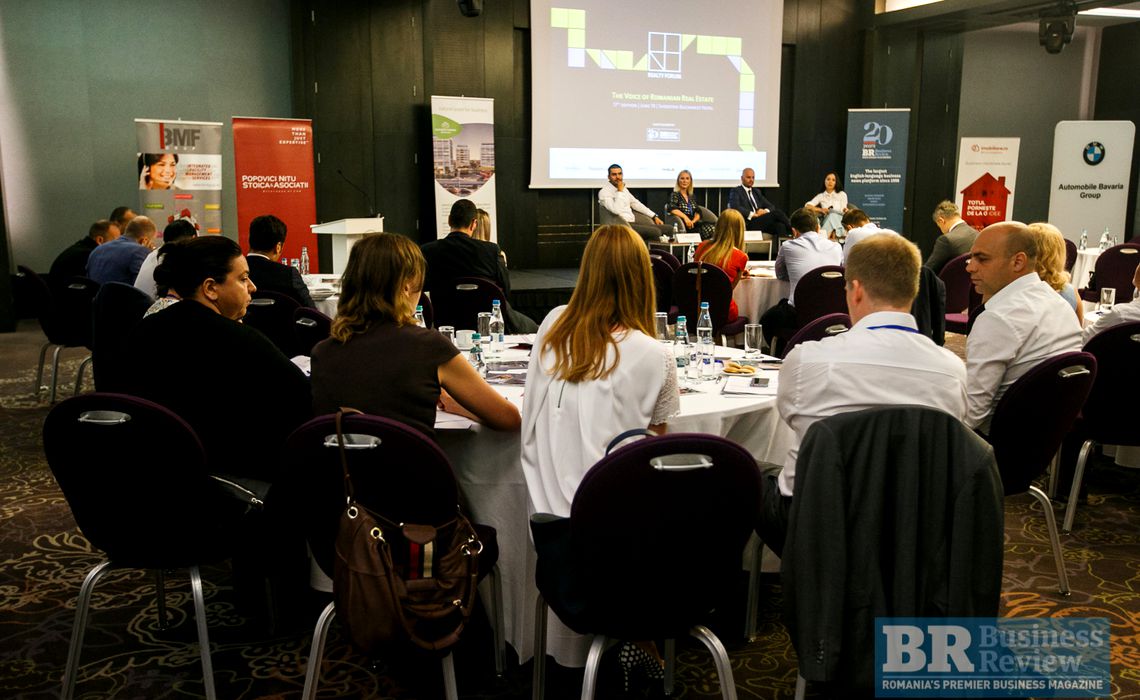 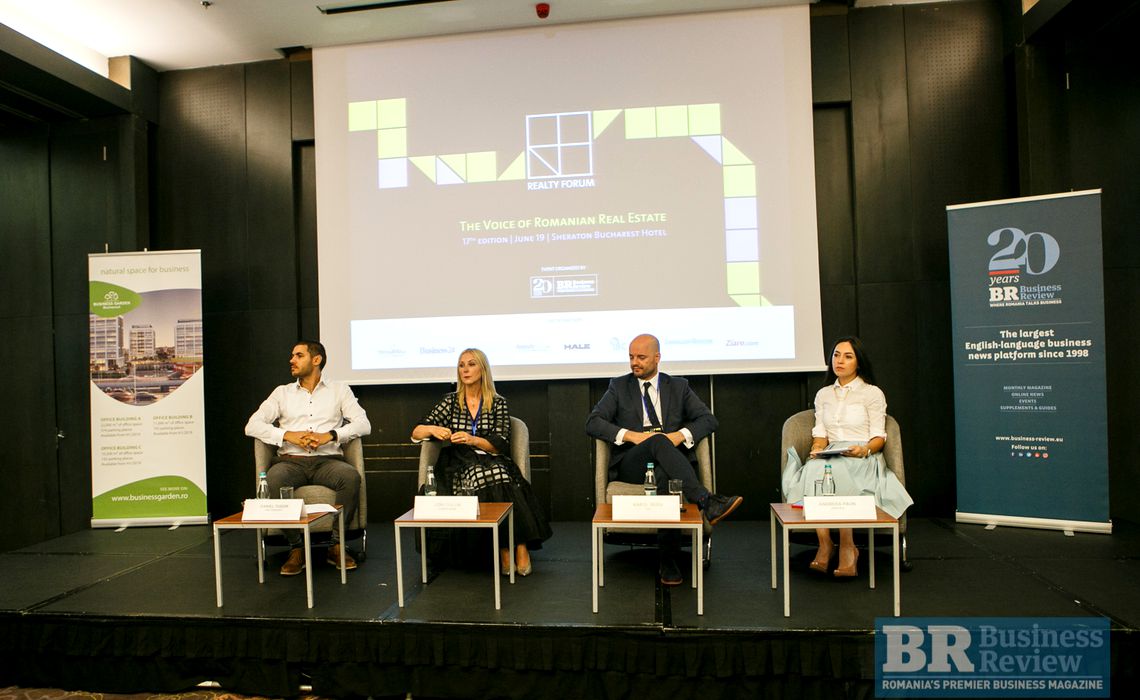 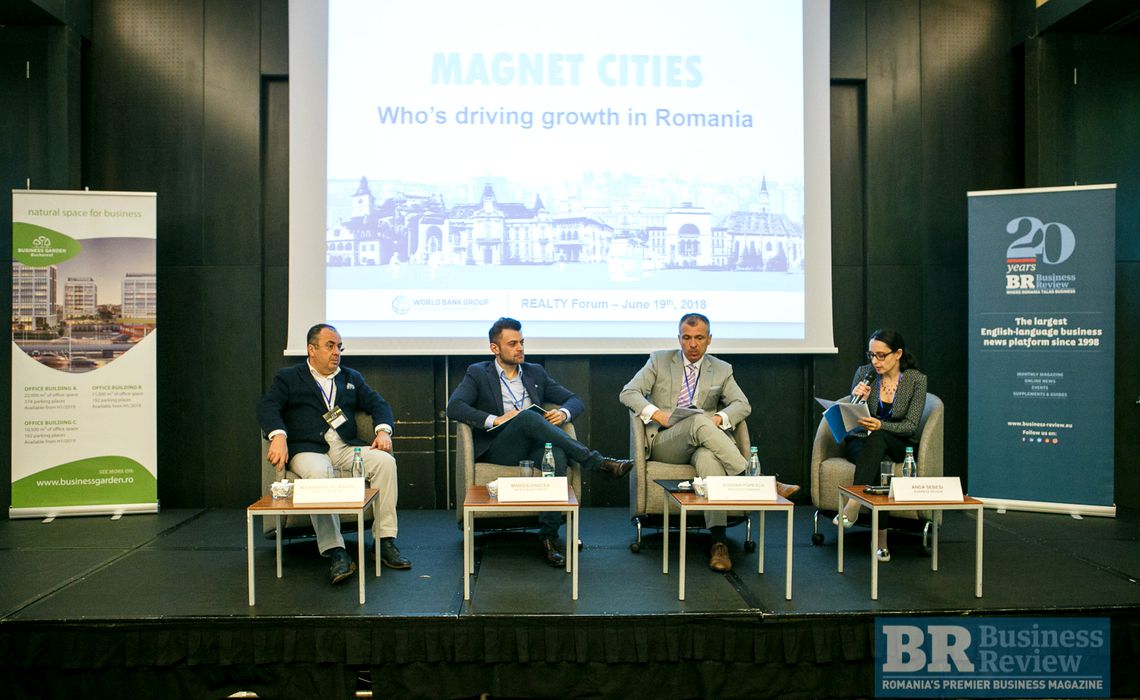 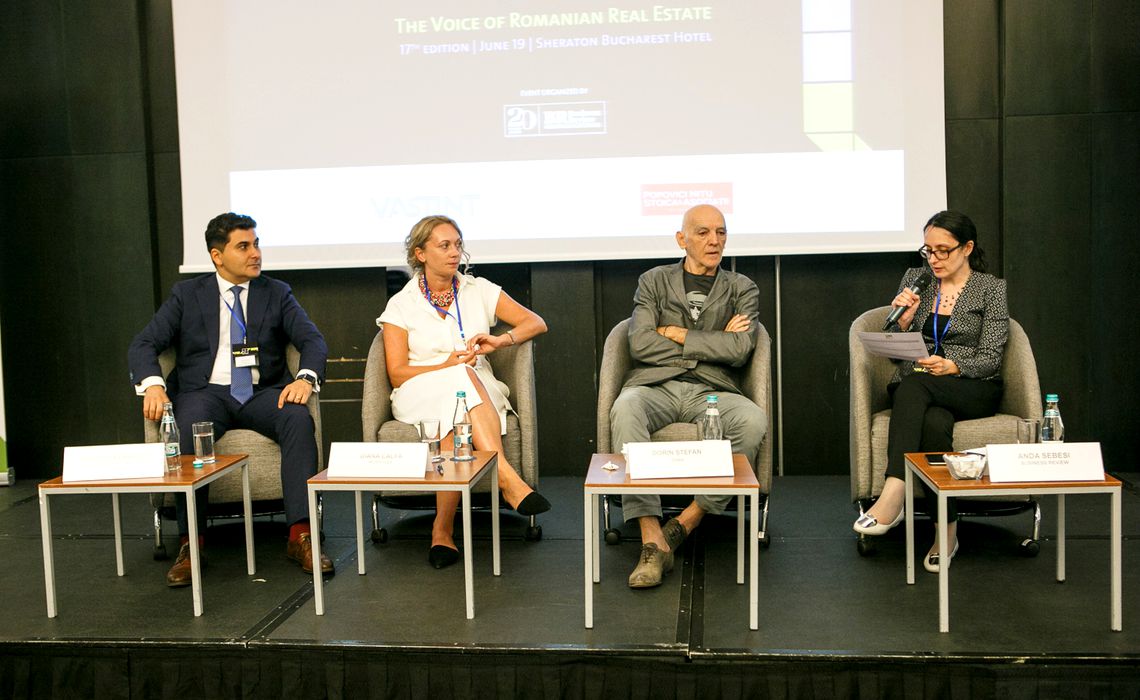 Realty Forum 2018 will bring together industry professionals and consultants alike to find out their take on how the market is evolving and their forecast on the segments promising the highest profits in 2018 and beyond that.s

Here are the main statements of the panelists: Figures from INS show that in 2016, almost 390,000 people have moved from one Romanian city to another, the largest internal migration since 1991

2016 is the second year in a row when fewer people moved to Bucharest than moved away from Bucharest. 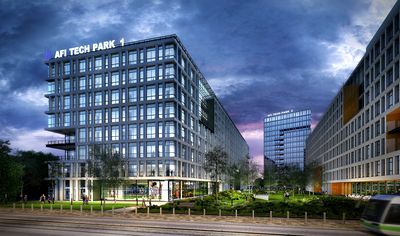