Johan Meyer (Fondul Proprietatea): “Our preferred strategy for Hidroelectrica is its IPO” 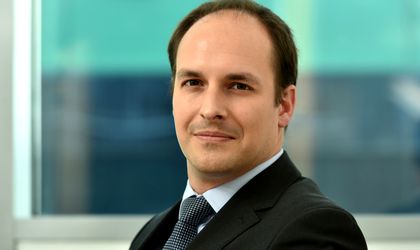 Fondul Proprietatea, the closed-end fund managed by Franklin Templeton, has appointed City and UBS as financial advisers, as it looks at strategic options for its 19.94 percent stake in Hidroelectrica, the state-owned hydroelectricity producer.

“We decided to evaluate strategic options for our stake in Hidroelectrica given the lack of progress on the proposed listing despite conducive market conditions and significant investor interest. Furthermore, it is our view that a broader shareholder base, in addition to FP, will continue to reinforce the notion of appropriate corporate governance and will continuously monitor the level of transparency and accountability of the management for the overall performance of the company. We will stay firm against any actions that threaten to destroy value in Hidroelectrica.

At the same time, our preferred strategy for Hidroelectrica is its IPO and the two processes can be combined with aim to maximize the value of Hidroelectrica for our shareholders,” said Johan Meyer, co-CEO and portfolio manager of Fondul Proprietatea.

Hidroelectrica will be part of Romania’s first sovereign fund, which should become active starting next year. According to government officials, the future managers of the planned Sovereign Fund for Development and Investments (FSDI) will decide the listing strategy for the company.

The company represented 31.47 percent of FP’s total net asset value, which stood at EUR 2.35 billion at the end of July.