Huawei Romania has launched in Romania its new range of smartphones and the MediaPad tablet.

The range of smartphones includes five models: Honor, Vision, Sonic, X3 and Boulder, which offer the possibility to connect to Huawei Cloud, storage space in the cloud for mobile devices, with a capacity of up to 160 GB.

Apart from the smartphone models, Huawei also launched Huawei-Discovery Expedition, a water-resistant handset that has also dust and shock resistance.

The range of handsets launched by Huawei is completed by other approximately 30 different models for any type of consumer. 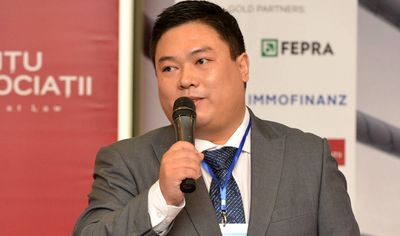 Read more about
#FIS2019 | Liu Kai (Huawei Romania): Romania can be at the forefront of 5G development in Europe
read more

At the same time, Huawei also launched the MediaPad tablet, which runs on Android 3.2 Honeycomb, the thinnest tablet produced by HUAWEI Devices which measures 10.5 milimeters thickness and weighs 390 grams.