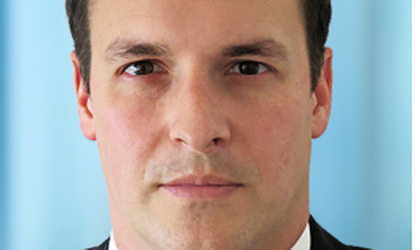 “Johan’s focus is on supporting Greg at a co-CEO and co-portfolio manager level, given Greg’s expanded responsibilities as director of specialty strategies, Templeton Emerging Markets Group (TEMG), in which he also oversees the group’s emerging markets private equity business line. Greg will continue in his leadership role in the management of Fondul Proprietatea,” reads the company’s press release.

Meyer joined Franklin Templeton Investments in 2004. Prior to his role in Romania, he was the managing director South Africa, and the director of Africa strategy for Templeton Emerging Markets Group. He holds a bachelor’s degree in commerce and an honors degree with a specialization in economics from the University of Pretoria. 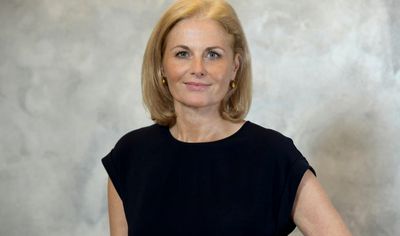