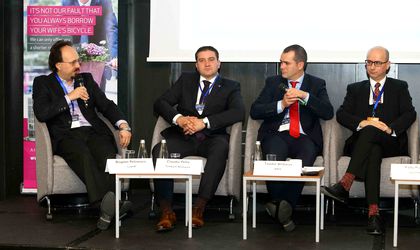 Romania’s IT industry is set to exceed EUR 4 billion next year and more firms are focusing on research & development (R&D) projects in the country, said industry representatives during the third Foreign Investors Summit (FIS).

“In Bucharest we have two teams working exclusively on R&D. The first is involved in automated testing and the second is active in cloud technology. (…) We no longer talk about outsourcing; we get access to the latest technologies in order to add more value to services and we implement products,” said Bogdan Pelinescu, country manager at multinational IT firm Luxoft.

Teodor Blidarus, president of the Employers’ Association of the Software and Services Industry (ANIS), said the organization forecasts that the IT market will exceed EUR 4 billion in value next year, up from EUR 3.6 billion this year. Claudiu Petre, structural funds and business development projects manager at Telekom Romania, added that the outsourcing industry in Romania employs around 63 000 people and is worth RON 1.2 billion. Currently, the growth rate in the local outsourcing industry stands at 20 percent. 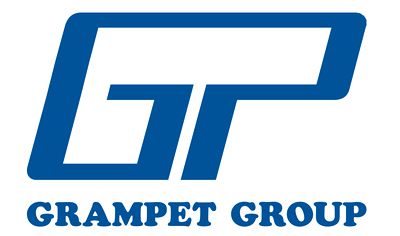 Meanwhile, the Extreme Light Infrastructure – Nuclear Physics (ELI-NP), the cross-border research project that has some of its key components near Bucharest, in Magurele, has the potential to generate an ecosystem that could include smaller firms willing to bring to the market some of the research being done here, said the director of the project, Nicolae Zamfir, general manager of the Horia Hulubei National Institute for R&D in Physics and Nuclear Engineering, during the Foreign Investors Summit.

Ramona Jurubita, partner, head of tax and legal at professional services firm KPMG, explained that the authorities had made some changes to the legislation regulating R&D. Companies can now deduct 50 percent of their R&D expenditure. In August, employees in this sector were exempted from paying income tax.