First blizzard of the season leads to delays on airports, trains in southern Romania 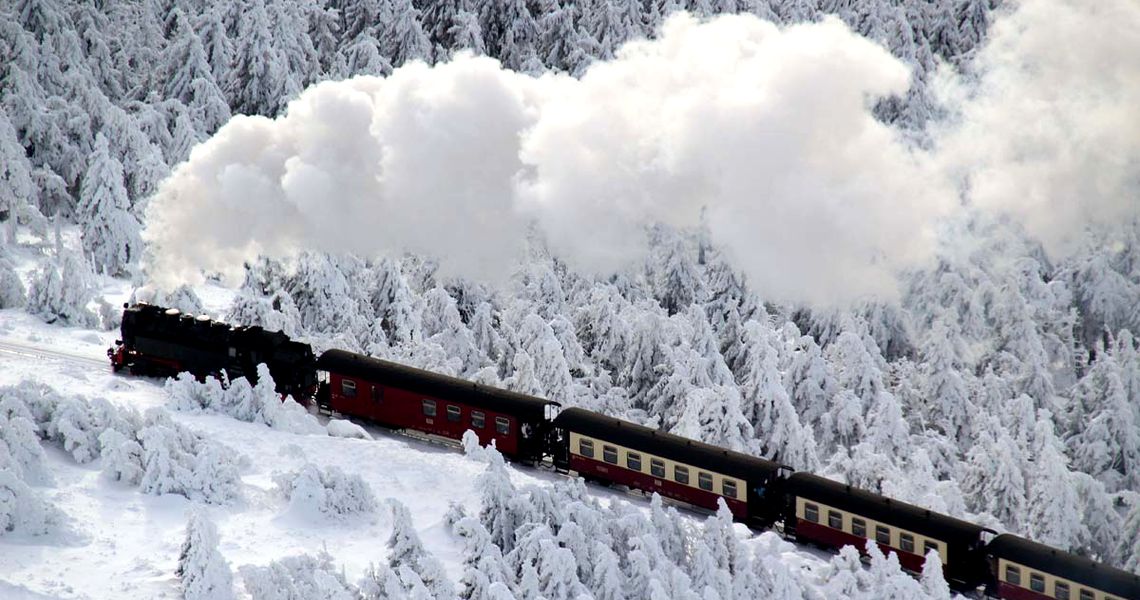 The main airport hub of Otopeni, northern Bucharest, and rail traffic face delays due to snowfall and blizzard affecting southern Romania, while the Black Sea ports are closed.

The Henri Coanda International Airport (Otopeni) says that flight could be delayed for around 30 minutes due to defroster procedures mandatory on this weather.

However, there are no cancelled flights due to bad weather, according to the airport.

The rail network could also be affected by delays. 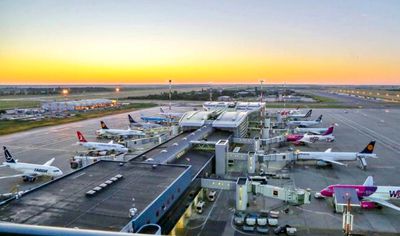 Romania’s ports at the Black Sea are now closed due to strong wind.

Bucharest and 17 counties in southern and south-eastern Romania are under yellow code for snowfall and blizzard, issued by meteorological agency.

Romania’s airport traffic up 8 percent in 2018