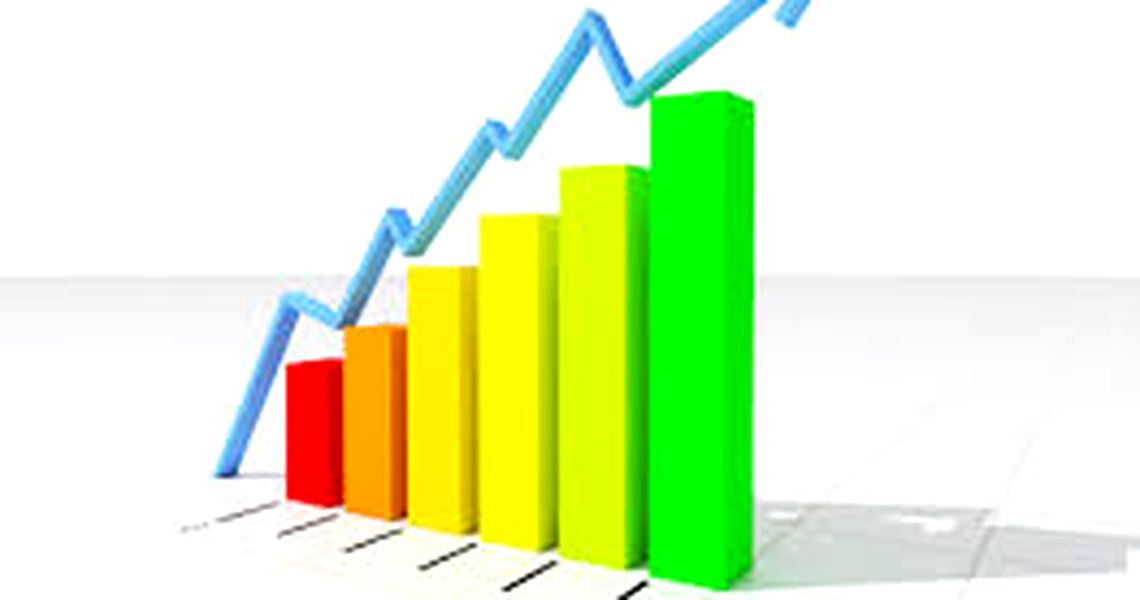 Romania will continue this year to experience a robust economic growth of almost 4 percent but increased risks accumulate on the horizon, according to Colliers.

“Our baseline scenario assumes a c.4 percent GDP growth rate for Romania in 2019 (one of the better in the EU), still led primarily by consumption, but risks are skewed to the downside as Romania fares worse than its CEE peers in terms of internal vulnerabilities,” the report says.

The last decade has probably been the best period in terms of economic development in Romania’s 100-year history, even when taking into account the boom-bust 2007-2009 cycle, with the 2015-2018 period especially supporting this outcome, Colliers study indicates.

Last year ended with economic growth of 4.1 percent, a slowdown from the surprising 7 percent figure in 2017, but nevertheless one of the better results in the EU, where growth hovered around 2 percent on an aggregate level.

Other details of growth numbers were even less encouraging, as investments returned to negative territory, the negative impact of net exports swelled a bit and inventories (often a volatile component) had a significant positive contribution to GDP growth. 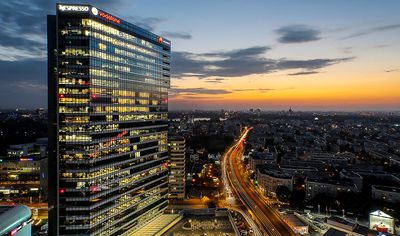 Read more about
Office deliveries in Bucharest could break the 300,000 sqm threshold in 2019
read more

“Due to these widening imbalances, Romania is perhaps the most vulnerable to external shocks among the major CEE economies. And looking at the risks balance, there are quite a lot of things to take stock of that could impact Romania at least indirectly if they materialize,” the report says.

The main external risks for Romania are the rise in global risk aversion due to the Federal Reserve’s tighter policy, further weakening of European economies, uncertainties about the US’s trade policy, Brexit cliff-edge, China’s slower growth path, various geopolitical shifts and growing dissensions on the east-west axis of the European Union, particularly related to rule of law.

“2019 is also a year with elections: a ballot for European Parliament due this spring and presidential elections late in the year. As such, it is difficult to expect Romania to progress significantly with respect to vital structural reforms. On the contrary, some backwards steps might actually take place, as populistic measures usually pop up more on the agenda than reforms in election years,” Colliers analysts point out.

The first ballot will also be especially relevant as it will serve as a census on Eurosceptics and Europhiles both in Romania and in other member states.

“We also want to underscore the fact that not just in Romania, but in the wider Eastern Europe, investors do not explicitly show that they are feeling the pinch of the rising tide of populism in recent years. Business has moved forward as certain red lines (like introducing laws with a retroactive character that impact businesses) have not been crossed and this is positive as it highlights the investors’ trust in the long-term potential of the region,” according to the report.