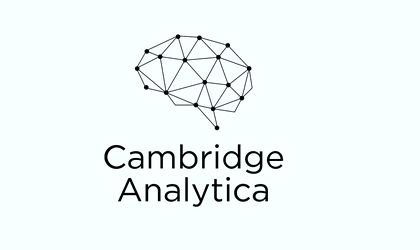 Wolfe Murray said that he declined the offer because he did not want to work for political parties. It is unclear whether the data analytics company actually played a role in the Romanian elections. The PSD party won around 46 percent of the votes.

A separate report from RISE Project, an investigative platform in Romania, found that SCL Group, a British strategic communication company affiliated to Cambridge Analytica, set up an office in Romania in 2011. 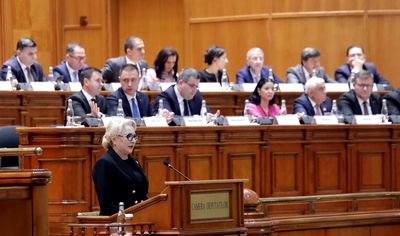