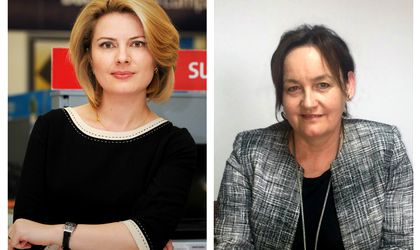 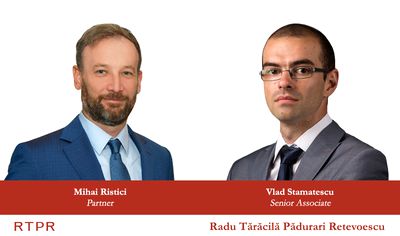 Bogdan Putinică is the new General Manager of Microsoft Romania