Non-residents’ direct investment in Romania increased by 46 percent in the same period, totalling EUR 1.03 billion (compared with EUR 704 million in January – February 2018), of which equity (including estimated net reinvestment of earnings) amounted to EUR 927 million and intercompany lending recorded a net value of EUR 109 million. 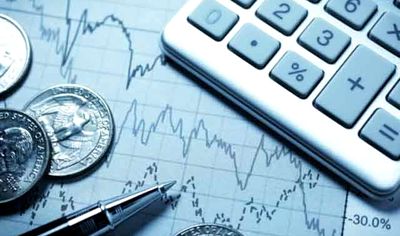 In February 2019, total external debt increased by EUR 193 million, of which:

Foreign direct investments up 47 percent in the first 2 months