The 34 banks operating in Romania have registered total profits of RON 1.8 billion in the first quarter of this year, up 2.1 percent year-on-year, as improved credit demand combined with low NPL rates have boosted assets and earnings despite the new “greed tax”, central bank data show.

But the tax was eased through a new emergency decree at the end of March and many think now, following the EU elections lost by the ruling coalition, that the tax might disappear.

The return on assets (ROA) key-index slightly declined in March 2019 compared with March 2018, to 1.60 percent, according to central bank series consulted by Business Review. 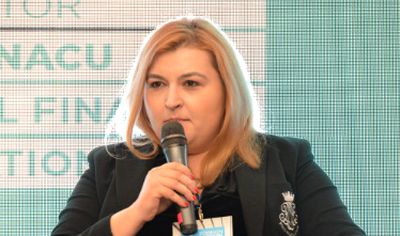 During the last few years, the government has adopted a strategy of wage-led growth, stimulating household consumption and GDP growth rates, but this model has generated larger fiscal and current account deficits – as well as higher inflation rates.

The improved results of Romanian banks are due to a sharp decline of non-performing loans (NPL) ratio, from 6.16 percent in March 2018 to 4.90 percent – the lowest level since 2009 – in March 2019, according to central bank’s data.

But banks still struggle to find clients for their loans, as loan-to-deposit ratio key-index has continued to decrease – from 75.3 percent in March 2018 to 74.8 percent in March 2019, despite higher consumer and mortgage loans’ demand from individuals.

Romania’s banking system has currently 34 banks, after a period of consolidation.