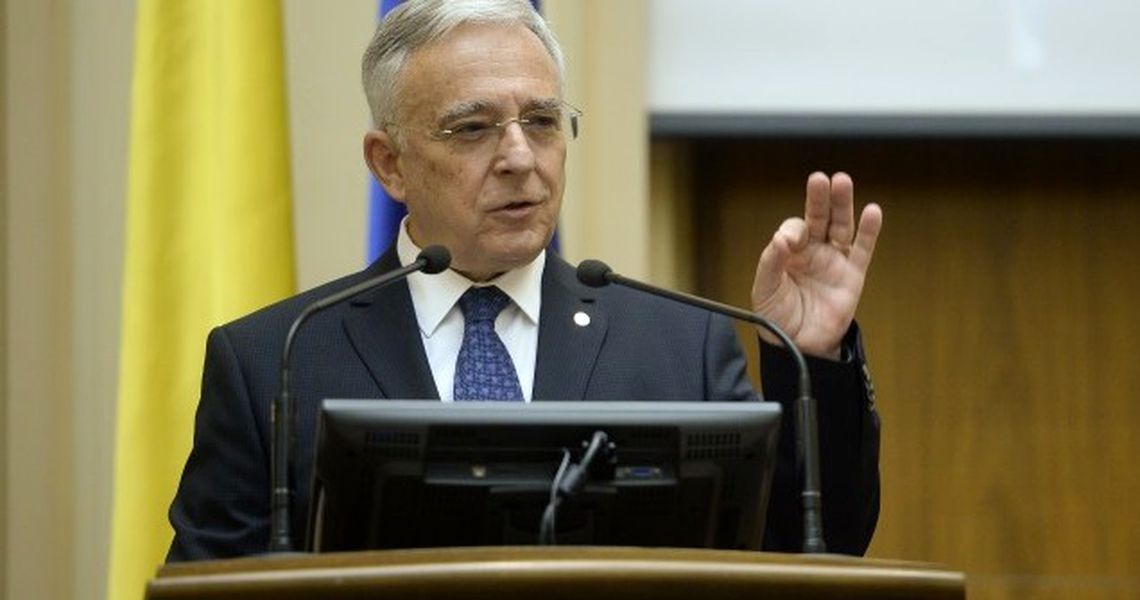 Romanian central bank (BNR)’s board will hold a special meeting following the adoption by the Senate of a draft law introduced by PSD leader Liviu Dragnea and senator Serban Nicolae to force BNR to bring almost all of Romania’s gold back from reserves being held at the Bank of England in London.

“Let’s see how it will show the final form of gold repatriation law. The opinion we will send will be done professionally and with our commitment to keeping Romania’s credibility. From my point of view, there is no need for a law in this respect,” BNR governor Mugur Isărescu said on Tuesday in a press briefing.

The central bank will try to explain better to the senators what the reservation means.

“The reserve is a reserve, it’s not an investment. Reserves reduce your funding costs and bring you more benefits than repatriation. We don’t gamble with the reserve,” the governor of the National Bank added.

On Monday, the Romanian senators adopted a draft law introduced by PSD leader Liviu Dragnea and senator Serban Nicolae to force Romania’s National Bank (BNR) to bring almost all of Romania’s gold back from reserves being held at the Bank of England in London.

The supporters of this project say that the BNR should no longer pay the fees to hold the gold abroad, considering that Romania has reached the status of a functional economy.

“Banks will probably feel they have less liquidity and hope to raise interest rates on deposits,” Isarescu estimates.