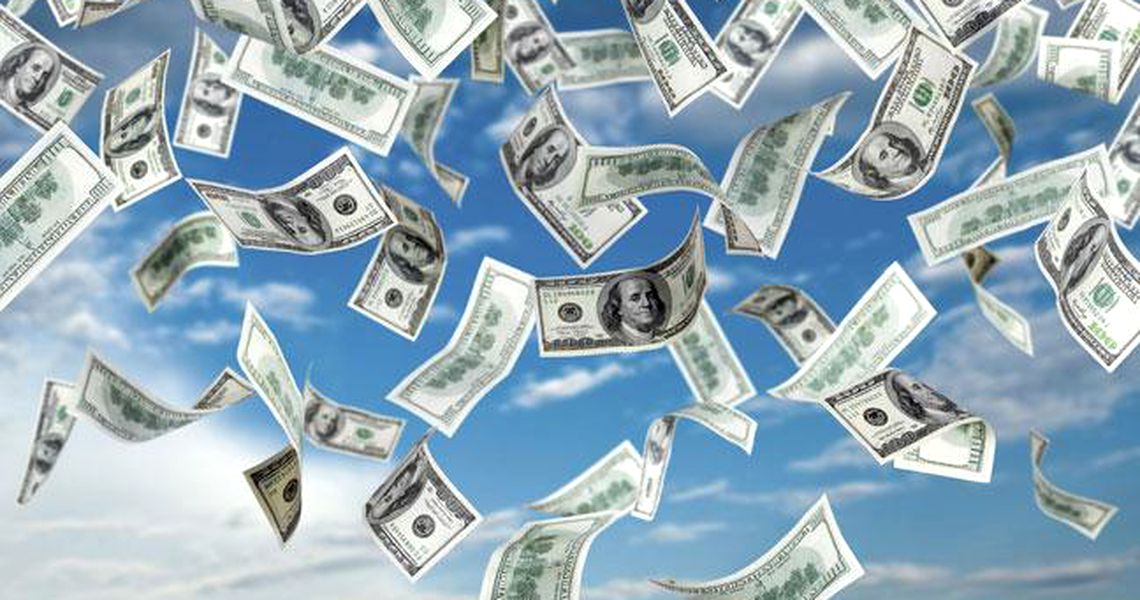 Official data show that budget revenues rose by 15.1 percent in January against January 2017 while expenses surged by 22.7 percent.

The general budget in January closed with a surplus of RON 717 million, or 0.07 percent of estimated GDP.

Revenues from social contributions rose by 32.3 percent, VAT revenues increased by 23.1 percent, while revenues from income tax – paid by individuals – declined by 37.6 percent compared with January 2018.

In the same time, budgetary wage expenses increased by 23.5 percent against January 2018 and capital expenses declined by 12.4 percent.

Expenses with goods and services increased by 36.1 percent in January year-on-year.

Last year, Romania has managed to keep the budget deficit below the European Union’s ceiling of 3 percent of GDP as the official data show a fiscal gap of 2.88 percent of GDP at end-2018 in national “cash” terms, according to the Ministry of Finance.

However, two factors are still unknown for more accurate calculations: the value of GDP in 2018 and the value of budget deficit in EU standards (ESA).

The percentage of GDP depends of the final value of the gross domestic product. The government-controlled forecast body (CNSP) has estimated a GDP value of RON 949.6 billion (EUR 204.2 billion) for 2018, at a growth rate of 4.5 percent, but the statistics body recently said that the real GDP growth rate was 4.1 percent last year. 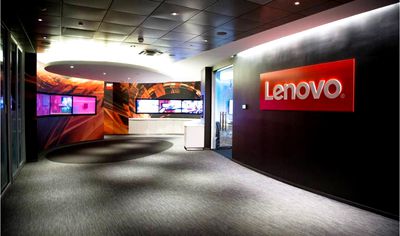 Read more about
Lenovo Group recorded revenues of USD 12.5 billion in the first 3 months of the fiscal year, the eighth consecutive quarter of growth
read more

But interest expenses declined in January by 24.3 percent year-on-year, a situation that might prove temporary as the government has had little access to financing from local banks after it imposed a tax on assets since the beginning of this year.

New taxes and high uncertainties in 2019

Running out of revenue sources, the government has recently introduced a tax on bank assets of 1.2 percent per annum since January 1st, 2019.

The budget bill voted in Parliament indicates a budget deficit of 2.76 percent of GDP in 2019.

In the absence of an approved budget for the current year, monthly budget spending in Romania is capped at 1/12 of the total spending registered in 2018.

Safetech Innovations reached RON 4.9 million in revenues in the first semester, up...