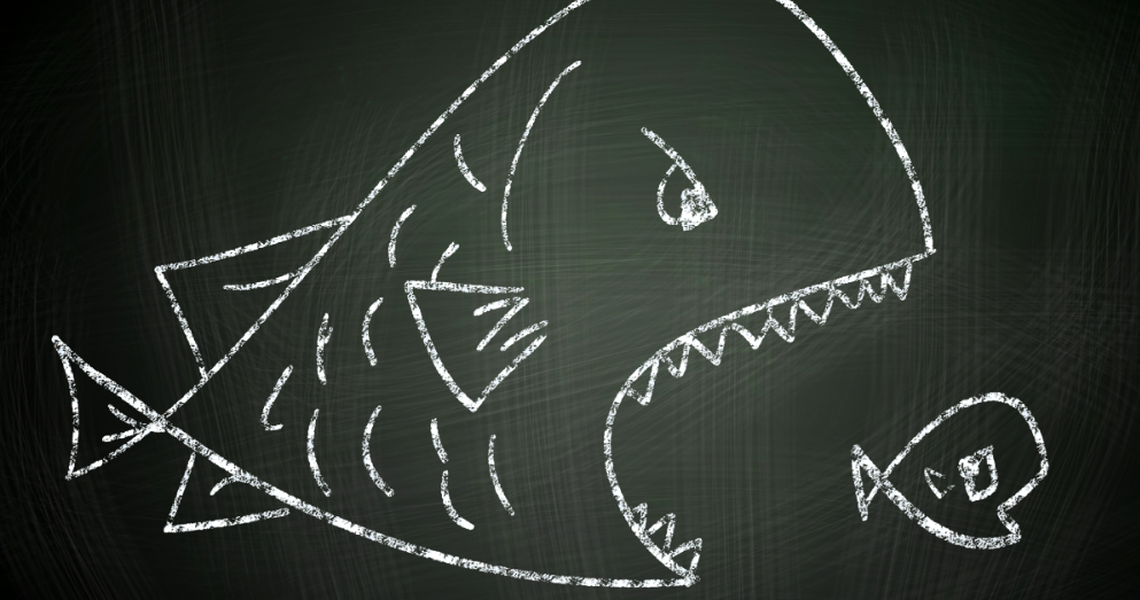 During the last couple of years, the Romanian banking sector has undergone a fast consolidation process, with unprecedented mergers and acquisitions. Smaller banks and Greek subsidiaries were the main subject of takeovers as their businesses on the local market came under increasing pressure, with credit demand remaining weak and limited options for placing money.

The biggest winner of the consolidation process among local lenders was Banca Transilvania, which overtook its main competitors to become the biggest player in the market following the acquisition of two smaller banks – Volksbank Romania and Bancpost.

The annual report of the National bank of Romania (BNR) shows that Banca Transilvania had assets of RON 74.35 billion (EUR 15.9 billion) at the end of 2018 and a market share of 16.5 percent.

Following the rapid expansion of recent years, Romania’s Banca Transilvania is now the largest lender in South-East Europe by assets, according to SeeNews’s Top 100 SEE Banks. In second place is a Croatian lender, followed by two other Romanian players – BCR and BRD.

For local banks, 2018 was a year to remember as they registered a total profit of close to RON 7 billion, a ten-year high. But the picture is not equally rosy for all players, with the big profits mainly concentrated among the top banks.

The largest three lenders in Romania in terms of assets – Banca Transilvania, BCR and BRD – registered profits of over RON 1 billion each last year, while some smaller players posted much lower earnings or even losses.

The impressive profits notched up last year by the major banks are largely attributable to rising interest income, as interest rates on loans climbed at a time of peak inflation. During the last few years, the government has adopted a strategy of wage-led growth, stimulating household consumption and GDP growth rates, but this model has generated larger fiscal and current account deficits – as well as higher inflation rates. Inflation reached five-year highs in Romania of more than 5 percent last year, and remained close to 4 percent in 2019 – the highest level in the EU.

Higher inflation had an impact on Romania’s three-month money market rate (ROBOR), an indicator used until recently to set the interest rates for RON currency borrowers, which last year reached four-year highs of almost 3.5 percent, compared with 2.05 percent at the end of 2017 and less than 1 percent in 2016.

But banks still struggle to find borrowers for their loans, as the loan-to-deposit ratio key index remains low and only marginally improved at the beginning of this year, from 73.6 percent in December 2018 to 74.8 percent in March 2019, despite higher consumer loan and mortgage demand from individuals.

At the same time, total bank assets in Romania represent only around 48 percent of GDP, the lowest share in the European Union, as credit volumes in the second poorest EU member state are still weak. Weak credit demand from households and businesses creates two major problems: large exposure on government bonds and excessive liquidity in the money market.

In order to limit the excessive liquidity, which puts pressure on banks’ earnings, the Romanian central bank usually sterilizes the money market surplus through deposit tenders.

On July 15, the central bank attracted one-week deposits from banks worth a record RON 17.1 billion, after carrying out similar operations in the previous weeks, but with smaller volumes drained from the market at those moments. These operations could be seen as a symptom of limited options for many banks to place their money at decent margins. This situation is worrying in a period when the economy is still booming, before the end of the current economic cycle. Many experts warn that the Romanian economy will start to feel the chill wind coming from Western Europe.

“Our forecast indeed indicates both slower economic growth and slower wage growth in 2020-2021, coming from both slower Eurozone growth (especially given the below consensus Erste Group Research expectations of 1 percent in 2020) and slower consumption dynamics, which could already become apparent in the third quarter of this year,” predicted Horia Braun-Erdei, chief economist at BCR.

For local banks, the medium-term perspectives are deteriorating due to poor fiscal policies and the need for reforms that might prove painful for the economy.

“In other words, we expect a deceleration in the annual dynamics of non-governmental credit in the following quarters, an evolution influenced by the end of the post-crisis economic cycle at global level and by the challenges from the perspective of the macroeconomic balance on the domestic market,” said Andrei Radulescu, chief economist at Banca Transilvania.

Many experts believe that the main challenge for local banks in the medium term is the incorporation of the digital revolution through a balanced collaboration with fintechs, a key aspect for increasing the efficiency, accessibility and security of financial services.

“Among the main risk factors for the evolution of the banking sector in Romania in the short-term we can mention the high level of the twin deficits at the end of the post-crisis economic cycle,” Radulescu commented.

But the digital revolution may also accelerate the trend already seen during the last decade to reduce headcounts, as the younger generations prefer online banking. Between 2008 and 2017, the number of bank employees in Romania fell by around 10,000 to close to 55,000 and the trend seems to be accelerating. First Bank has recently announced its intention to invest EUR 7.5 million in digitization and the transformation of its internal structures to integrate new technologies. At the same time, the bank is aiming to close 40 branches and lay off a large portion of its employees.

“At this point, the measures resulting from the digitization process are subject to consultation with the trade union. We plan to close and / or merge 40 branches. We estimate that 379 employees will be affected. We want to emphasize that these figures are estimates until the end of the legal consultation period with the union,” says the bank, in its official response to Business Review.

Today, First Bank operates through 100 branches, and employs approximately 1,200 employees. However, most experts do not expect a severe economic adjustment in Romania – similar to the one during the Great Recession or the Financial Crisis – arguing that assets in Romania are not overvalued and investment opportunities are consistent, especially after the very slow investment dynamics in recent years.

But the major threat for the local banks remains Romania’s fiscal stance, which is at risk of being significantly derailed from its short-term targets, after having breached its medium-term objective since 2016. The local macro analyst community, along with the European Commission, the Fiscal Council and Romania’s central bank have repeatedly warned about Romania’s fiscal policy being pro-cyclical and hence prone to risks of falling into the excessive deficit pit should the economic cycle turn, the BCR chief economist points out.

“Recent events and current circumstances are such that an excessive deficit procedure accident has for us become part of the baseline scenario for the next two years. There are several factors at play in this scenario, most of which we would have played down as general risks were it not for the heavy electoral calendar that lies ahead of us, which makes it considerably less likely that fiscal adjustment measures will be taken,” Horia Braun-Erdei said.

Experts are particularly concerned about the recently adopted public pension law, which presages a heavy social spending bill in the next two years.

“While the pension law seems like the big fiscal elephant in the room, it is not the only worry on the cards. The current budget execution is already challenging, even before getting into the pensions issue,” he added.