#makeithappen: The story of the Timofte family, two visionary entrepreneurs who bet on the Cluj real estate market at a time when it was non-existent 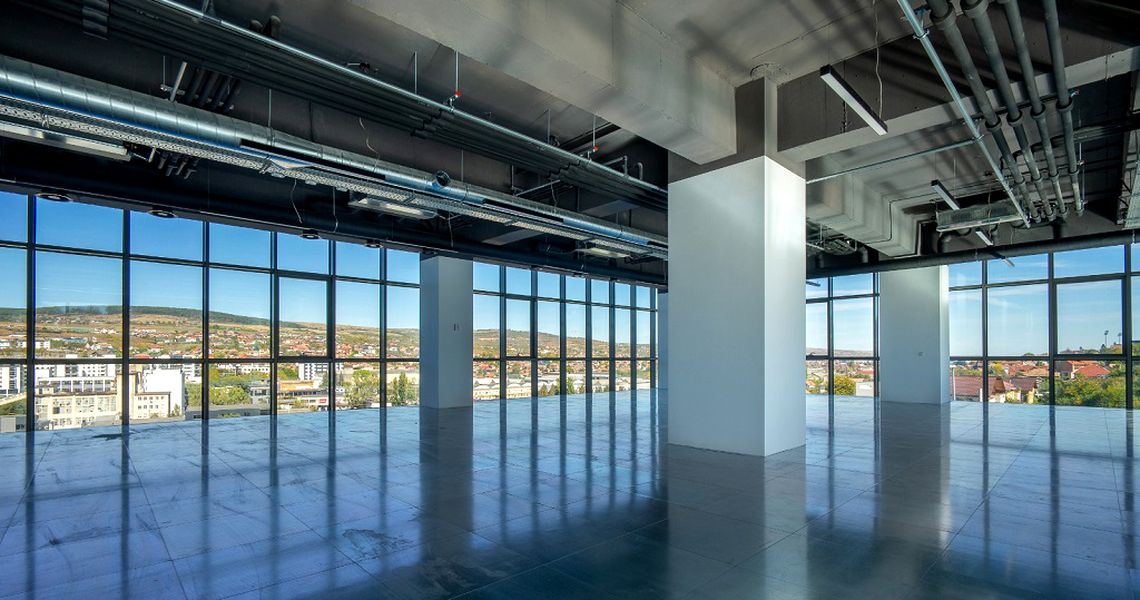 Business Review continues its #MakeItHappen campaign to promote Romanian entrepreneurship. So far, we have presented dozens of inspirational stories about Romanians who transformed their passions, hobbies and knowledge into successful businesses. We’ve revealed the stories behind domestic businesses, regardless of their sizes and the sectors to which they belong, because we wanted to highlight the diversity and creativity of the Romanian business environment. Through this campaign, Business Review and CEC Bank are strengthening their commitment to be the primary source for information and financing for Romanian entrepreneurial initiatives. The #makeithappen campaign continues with the story of Transylvania Construction, a family-owned company.

In 1999, spouses Gabriela and Mircea Timofte risk their life savings at a tender organized by the State Property Fund and buy a debt-ridden construction company with few active contracts, recounted Mircea Timofte in an interview with Business Review.

It was a time when very few imagined the city’s real estate potential. “At that time, it was an opportunity due to the properties the company owned. I believed in the development of the city of Cluj-Napoca as well as in the growth potential of Transylvania Construction, despite its historical problems,” says the businessman.

“The acquisition of the company was made through a tender organized by the State Property Fund. It was a risky investment due to the numerous lawsuits, considerable debts and a small volume of contracted works. The final cost of the takeover is difficult to estimate because of the debts and other unforeseen costs that have been spread over several years,” explains the entrepreneur.

At that time, the Cluj-Napoca real estate market was poorly developed, in stagnation, lacking dynamics and full of uncertainties, adds the businessman.

“The first project developed by the company after we took over was a logistics park. We can even call it our soul project, namely the Transylvania Logistics Park in Cluj-Napoca. It was a considerable effort on our part, because the financing of such a project was secured largely from our own funds, but with an extremely important contribution by CEC Bank, through a loan. The choice of the financial partner for our projects was made with the help of, let’s say, personal compatibility. It was important that the bank trusted the company’s vision of development and showed flexibility to our needs,” says Mircea Timofte.

After the takeover, the company’s turnover was below EUR 5 million, and came mainly from the construction activity. The profit only appeared in the accounting books, because of receivables that were not paid on completed works.

The first difficulties & the first opportunities

The move towards the area of ​​industrial real estate was the company’s first big challenge. “At the beginning of the 2000s, the development of industrial parks in Romania was at a pioneering level, and so many of our shareholders did not see the opportunity,” recalls Mircea Timofte.

The next time the company found itself at a crossroads was during the crisis period. “It was a difficult time, especially in the construction sector, due to the lower number of investments, both in the public and in the private sectors. Rental revenues helped us overcome the crisis period and supported us in continuing the construction activity. There were also opportunities during the crisis period, but unfortunately, we were not able to take advantage of them because of our shareholders’ reluctance at that time,” says the entrepreneur.

Today, the company has built more industrial parks in Cluj-Napoca and Bacau, as well as the Novis Plaza office complex in Cluj-Napoca. “The rental rate of almost 100% shows that a flexible attitude focused on the needs of the tenant is successful,” says the entrepreneur. 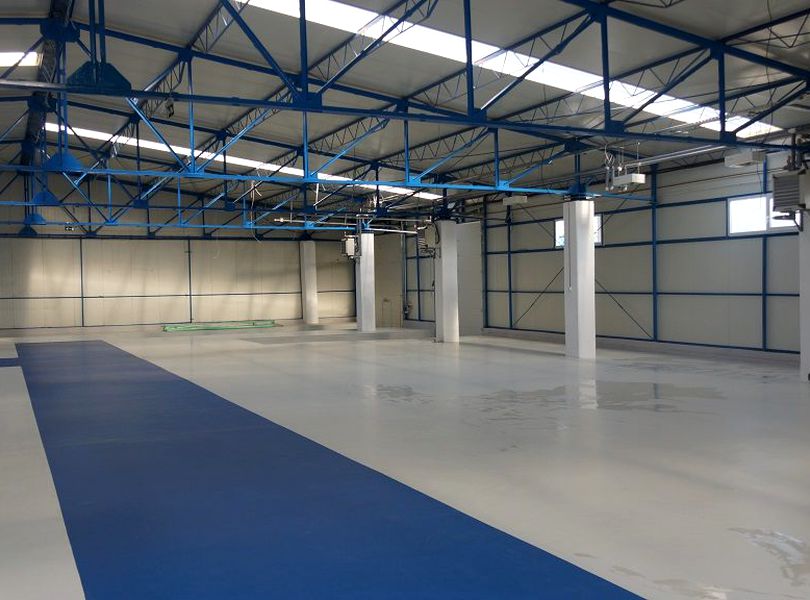 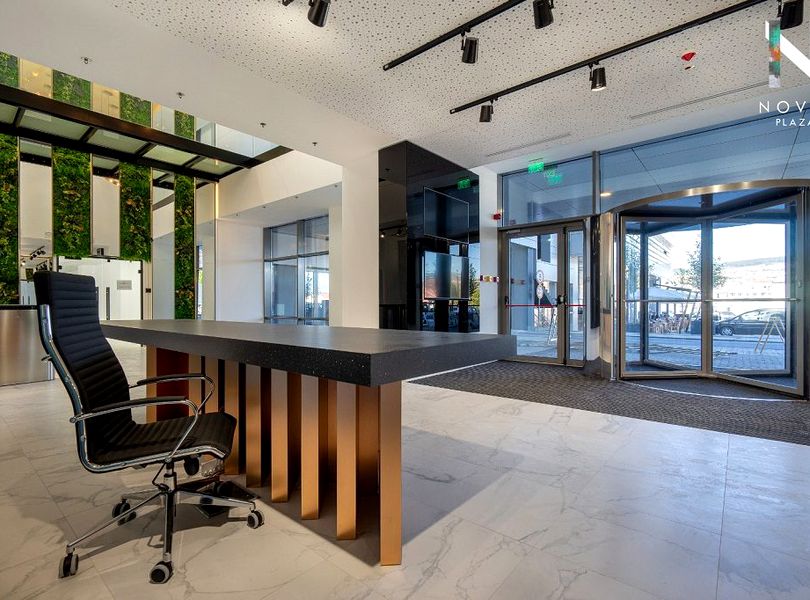 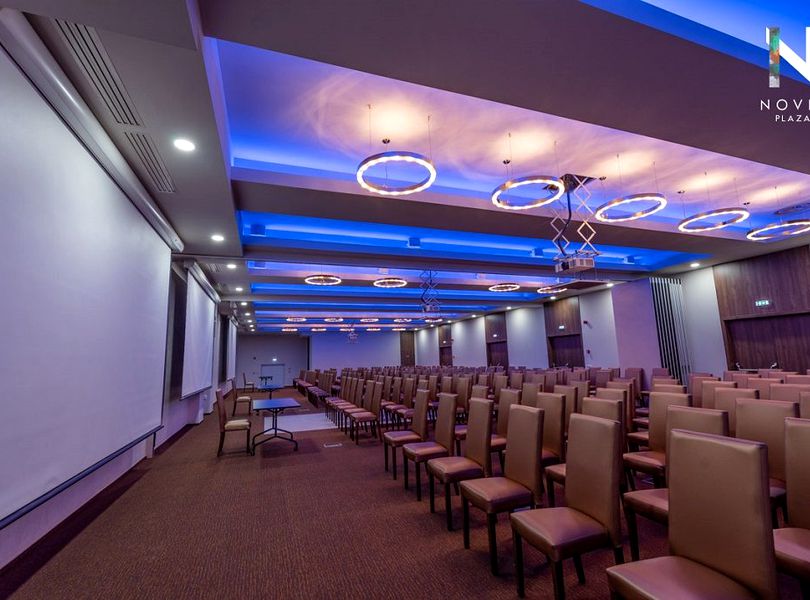 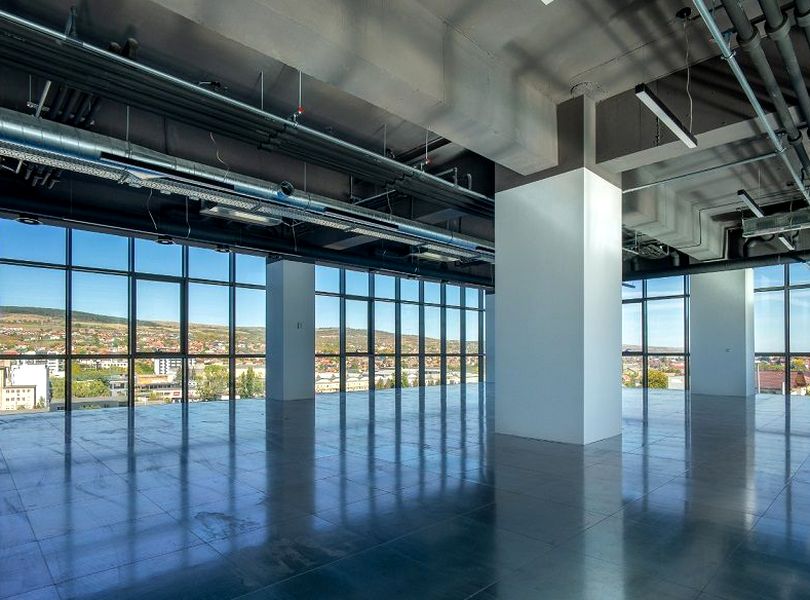 For 2020, the company aims to continue investments in the industrial area. “Next year we will start the second phase of development at TRC PARK CLUJ, which includes two warehouses with an area of 7,000 square meters and 5,000 square meters, respectively. We will also continue the TRC PARK BACAU project with a 5,000 sqm warehouse. Also next year, we will start the works for the development of the new logistics park in the proximity of the city towards the A3 motorway,” explains Mircea Timofte.

As for his thoughts about a new housing crisis, the businessman believes that the future depends largely on infrastructure development and the availability of labor. “The economy is cyclical so a market downturn is expected to appear. When and with what consequences is difficult to say,” he concluded.