Charging local startups through the world’s most powerful laser 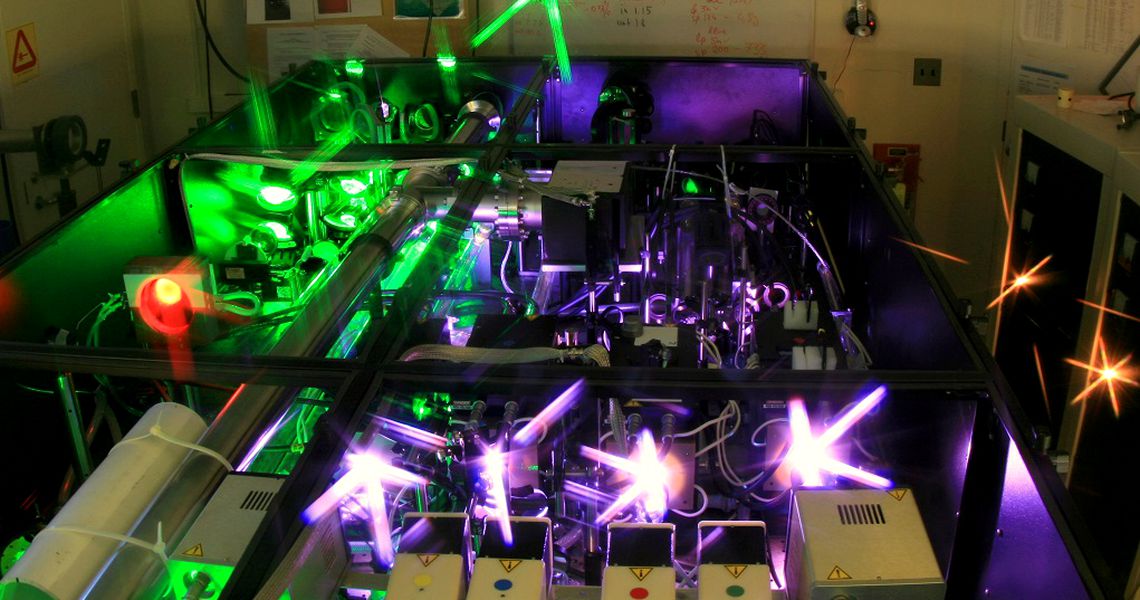 Just 10 kilometers from downtown Bucharest, hundreds of scientists have started working on the most powerful laser in the world, a unique feat that could also supercharge the local ecosystem of startups and create a “Laser Valley” for entrepreneurs.

Located in Magurele, the Extreme Light Infrastructure Nuclear Physics (ELI-NP) project was launched this spring following an investment of more than EUR 300 million.  In March, the laser reached record power of 10.88 petawatts, a milestone in the ongoing research activity.“We will use this laser to answer two major callings of ours: curiosity, to understand better what is happening with the universe around us; and creativity, to develop something through which humankind can live better,” said Ioan Dancus, head of the laser group, during the launch event.

The potential development path of the project has been analyzed by experts at the World Bank in a report on the creation of a Laser Valley near Bucharest. It states that about 225 researchers and 70 technicians are needed to operate the equipment for the ELI-NP, while annual operating costs are estimated to be about EUR 29 million.

Under the basic scenario, the ELI-NP will be an “enclave” and the science infrastructure functions will have minimum interaction with local organizations. In a second scenario, there would be a “knowledge ecosystem” based on strong relations with the local research community and universities.

In the “innovation ecosystem” scenario, the outcome “is the integration of the new knowledge created by and around the ELI-NP and its exploitation for value creation through commercialization and linkages.”

Tech entrepreneur Mihai Cosmin Rotaru says that the core community at the ELI-NP will be research-oriented, quite a few levels away from marketable solutions where entrepreneurs could play a bigger role. But, he says there is a big opportunity for the two sides to team up. “As with other global R&D centers (like Boston), this opens up opportunity for supporting technologies and entrepreneurs building them. But this buildup will take a lot of time and the proper funding, operational transparency and predictability of the ELI are key for this,” Rotaru told BR.

He adds that Silicon Valley was also created by putting together science brains and visionary entrepreneurs.

“It’s too much to hope for the same thing here, but still very good things can come out of it,” says Rotaru.

The land for a massive expansion of the project in Magurele is available for development. According to a PwC report, the total land surface in this location stands at 4,500 hectares, while the nearby area that could be explored for the Laser Valley project could reach 20,000 hectares. The main challenge is the fragmented land in the ELI-NP area and its ownership structure.

“Being present near the teams who are researching and observing the results of their work is essential to trigger the chain reaction that will transform innovation into a product,” Paul Brie, president of Spherik Accelerator and CEO of TeleportHQ, told BR.

Authorities could play a role in Laser Valley

The development of the ELI-NP was backed by EU funds, and commentators say that the support of the Romanian authorities is also needed to create a sustainable ecosystem at Magurele.

“This usually means making things simpler, leaner and less bureaucratic, and it’s actually rarely about the money.  We have had one-off wins in terms of startups; what we need now is an ongoing trend. It would be great if the authorities would embrace more people from the private sector to advise them on what they need to grow, and do this in a transparent, conversation-oriented manner,” says Rotaru. 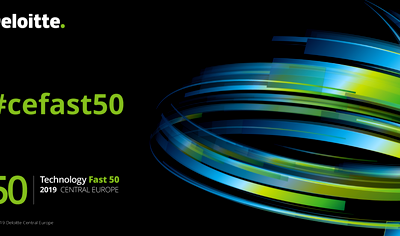 Meanwhile, World Bank experts suggested that attracting startups in Magurele needs long-term investments and funding from multiple sources, including money from the state and local budgets.

“The vast majority of large infrastructure investments in Romania in recent years have been undertaken with the help of EU funds. In the case of Magurele, an integrated territorial instrument (ITI) would be most appropriate, as it provides a platform that enables multiple and complex interventions,” said the World Bank in its report on Laser Valley.

The ITI is a tool introduced by EU authorities that aims to make it easier to run territorial strategies that need funding from different sources.

Investments in the Laser Valley project could generate an annual contribution of EUR 500 million to Romania’s GDP and some 12,000 jobs, according to a PwC report published in 2016.

“Since Romania’s research and innovation performance is highly concentrated in the Bucharest-Ilfov region, there scope for such a spillover to occur, given the proximity to the Magurele area. Both public research organizations and firms in Bucharest are much more competitive than elsewhere in Romania,” wrote the World Bank experts.

CERN has created its own accelerator for startups

A functioning ecosystem that combines startups and a research project is already developing at CERN, the operator of the Large Hadron Collider particle accelerator near Geneva. Researchers working there have discovered the Higgs Boson “God particle”. Also, scientist Tim Berners-Lee founded the World Wide Web while working for CERN in 1989.

The research center has now started to invest in startups and has created its own acceleration program. CERN has also launched a knowledge transfer division, aiming to bring together engineers and financers, as well as physicists and marketers. The research center has established eight business incubation facilities that assist entrepreneurs and small businesses in taking to the market the technology and expertise developed by CERN. The centers are located in Western Europe in countries such as Austria, France, Italy and the Netherlands.

CERN technologies and knowhow can be included in medical and biomedical technologies, aerospace, industry 4.0 or other emerging technologies. The center provides royalty-free licenses to companies that agree to further develop technologies resulting from its lab research, according to the World Bank.

In Romania, the ELI-NP has just started its main research activity, but commentators say it’s never too late to start a conversation about the way in which entrepreneurs could join scientists in developing a Laser Valley near Bucharest.

Brie of Spherik Accelerator concludes, “Ecosystems bring the fluidity and the context for organic collaborations, which in the end might be even more favorable for triggering associations between teams first, and later on between startups.”

How to make a city great: two starting points