Juncker calls the Summit in Sibiu on 9 May 2019 “crucial moment” for the EU, says Europe must grasp world role as US retreats 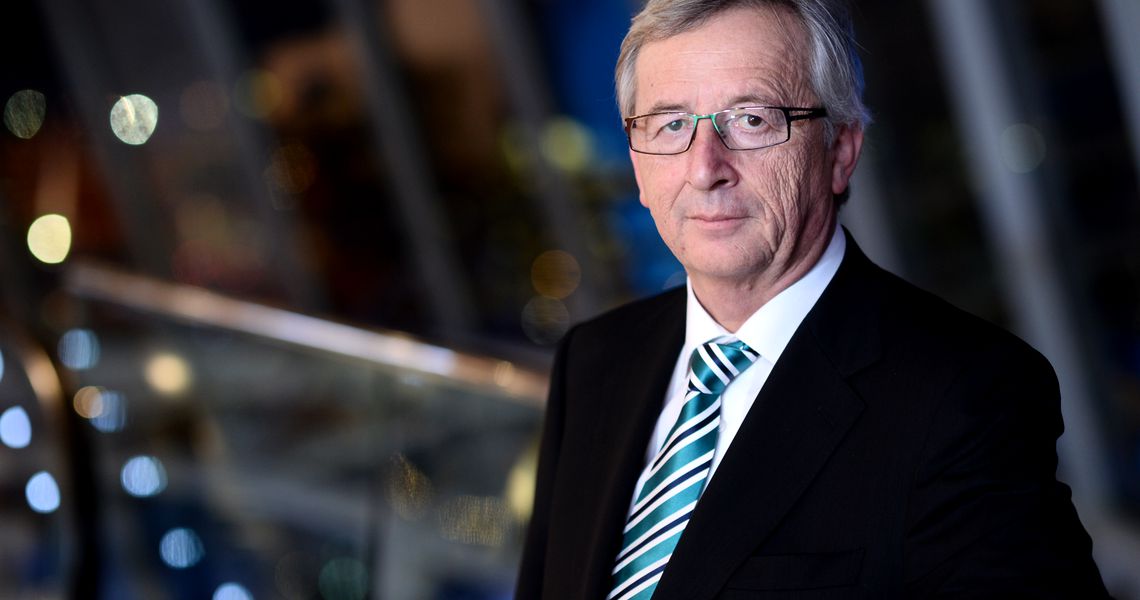 European Commission President Jean-Claude Juncker said on Wednesday, in its State of the Union speech, that the EU Summit in Sibiu on 9 May 2019 will be a “crucial moment” for the EU leaders to provide renewed confidence in the future of the new Union of 27 and that Europe must grasp world role as the United States retreat.

“To give the European Union a perspective for the future, we should prepare the Summit in Sibiu on 9 May 2019 very well. The Sibiu Summit will take place six weeks after Brexit, and two weeks before the European Parliament elections. This will therefore be a crucial moment for EU Leaders to provide renewed confidence in the future of the new Union of 27. It is with this in mind that, in May, the Commission tabled a modern, fair and balanced proposal for the next Multiannual Financial Framework for the Union of 27,” Juncker said.

Addressing the European Parliament in Strasbourg, he made a pitch for the EU to “punch above its weight, not below”. With the Trump administration withdrawing the US from the world, there is an opportunity for Europe to fill the gap, Juncker suggests.

“Whenever Europe speaks as one, we can impose our position on others. (…) The geopolitical situation makes this Europe’s hour: the time for European sovereignty has come,” Juncker said.

Juncker made no direct comment on Trump or US policy but suggested the geopolitical situation was a US retreat into “selfish unilateralism”.

He also saw new opportunities to work with China, Japan and others to develop “multilateral” rules.

According to EU’s chief executive, the European Union must flex its muscles as a world power.

In his final state of the union speech, Juncker outlined a strengthened structure and bolder mandate for the EU’s Coast and Border Guard to assist EU member countries to return asylum seekers whose applications for refuge are denied.

Juncker renewed calls for states to push ahead in developing an EU defense capability independent of the US-led NATO alliance and to embrace Africa through investment and a sweeping new free trade area — part of a strategy to curb the flow of poor African migrants to the EU.

European Commission president also blasted EU leaders who sought to undermine democracy and the rule of law and rejected complaints from lawmakers that the EU executive branch has been lenient toward Hungary, Poland and other eastern states like Romania – without naming it.