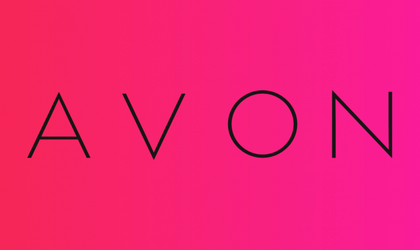 Avon Cosmetics, founded in the US and headquartered in London, will be acquired by Brazil’s Natura group, which already owns The Body Shop and Aesop, for USD 2 billion, the BBC reports.

Natura will become the majority shareholder of Avon, which has a 133-year history and a market cap of about USD 1.4 billion. Avon’s shares increased by about 12 percent on Wednesday.

The deal will create the world’s fourth largest cosmetics company and would have 3,200 stores in over 100 countries. 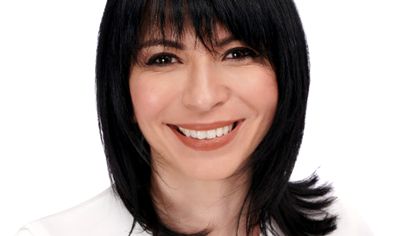 Avon’s direct sales business model has become less popular as the internet has evolved and the company has been struggling to upgrade its operations. Natura started out with a similar business model but has also opened a store network. It still has 1.1 million direct sales consultants in Brazil and another 600,000 in other Latin American countries, while Avon has 1 million consultants in Brazil, many of whom also sell Natura products.

In 2016, Avon announced that it would move its headquarters from New York to the UK and cut 2,500 jobs worldwide. It also sold its US operations to the Cerberus investment fund.

ABC Data to be renamed ALSO Technology after the takeover of the Swiss...

European Commission approves Vodafone’s takeover of UPC. In Romania, the transaction will be...