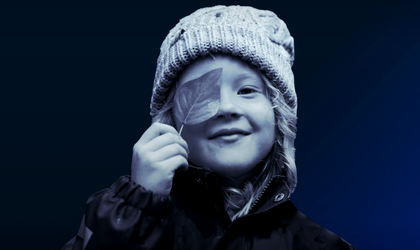 McKinsey & Company published its report Net-Zero Europe: Decarbonization pathways and socioeconomic implications, which lays out what it would take for the European Union to reach its goal of net-zero carbon emissions by 2050. The report finds there is a cost-efficient, feasible pathway to achieve the EU’s emission targets – a pathway that carries net-zero cost and would yield a net gain of 5 million jobs. The analysis modeled ten regions in the EU 27; Romania is included in SEE group of countries, along with Bulgaria and Greece.

According to McKinsey’s report, achieving EU climate targets at the EU level would come at a lower cost than achieving them at the member state level. In order to reach the EU’s targets in time, sectors would need to reduce their emissions in parallel. The changes would require a fundamental reconfiguration of the energy system and land use practices. Most of the technology to reach net-zero is already available, but continued technological innovation will be critical.

“There are many possible emissions-reduction pathways. Our report describes a cost-effective scenario that illustrates specific, feasible actions that would allow the EU to achieve its emissions-reductions targets,” said Hauke Engel, a partner in McKinsey’s Sustainability Practice, who co-leads McKinsey’s work on climate change globally.

This pathway would achieve net-zero emissions at net-zero cost and would create additional socio-economic benefits.

McKinsey’s research identifies the optimal uses of more than 600 emissions-reduction levers in 75 subsectors and ten regions and assessed their impact on employment and other socio-economic factors. The analysis found that the most cost-efficient way to net-zero emissions requires parallel action across five key sectors: power, transportation, buildings, industry, and agriculture. 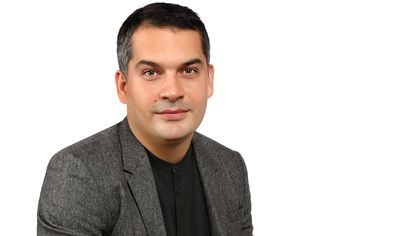 Read more about
The pandemic brought the banking sector under the largest amount of stress in decades. How can banks reinvent their business models to overcome this challenge?
read more

“The decrease in emissions at the European level was 19% between 1990 and 2017, while in Southeast Europe, the percentage was over 50%. Achieving the proposed EU targets for 2030 and 2050 requires all countries to work much harder to reduce emissions. However, given the key geographic differences in emissions-reduction pathways of Bulgaria, Greece, and Romania, they could become a key exporter of hydrogen and power, supplying cheap energy to the North of Europe within the next decades. We hope that the numerous other similar insights this report is providing will help business and government leaders to take decisive action and launch emissions-reductions projects that will secure a healthy, prosperous future for Romanians and Europeans,” said Alexandru Filip, Managing Partner at McKinsey & Company’s Bucharest Office.

Investment and policy interventions would be required to stimulate investment into low-carbon technologies.

Decarbonizing Europe would require decisive action from stakeholders to accelerate the transition, including:

The pathway outlined in the report also shows that achieving net zero emissions could make Europe effectively energy independent, albeit possibly more reliant on imports of zero-carbon technology components or materials. At the same time, the EU has a major opportunity to accelerate R&D and retain its global low carbon leadership.

Romanian companies score low on organizational agility, which limits their capacity to react...

CEE’s digital economy grew twice as fast during COVID-19 lockdown as it did...