Saving the planet: Romania posts one of the highest reductions of CO2 emissions in Europe 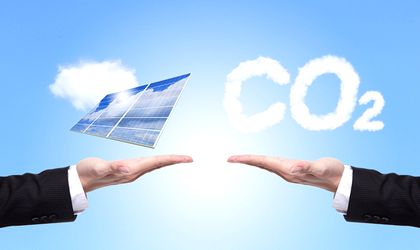 Romania and Bulgaria were among the EU countries who posted highest reductions of carbon emissions last year, according to an Eurostat survey. All 28 member states did their part to decrease carbon emissions in 2013, but the EU average was -2.5 percent.

The drop is explained by the increase in renewable energy capacity contributing to reducing the reliance on fossil fuels, as well as various EU energy efficiency initiatives that aim to reduce emissions of CO2 and other greenhouse gases. 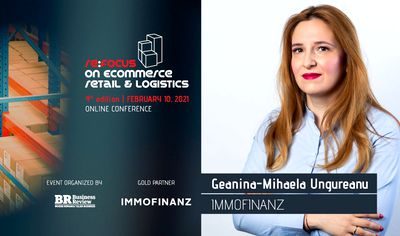