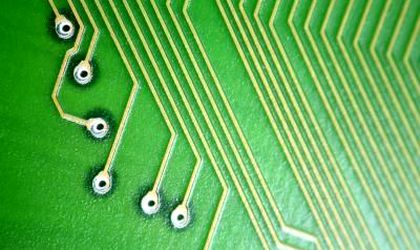 Infineon Technologies announced it invested in excess of EUR 100 million into personnel and fixed assets during its seven years of activity in Romania.

The company employs more than 250 Romanian engineers and has a total area of 5,000 square meters, which includes offices, research laboratories and advanced measurement equipment.

In Romania, the company develops integrated power circuits, magnetic and pressure integrated sensors and embedded control for automotive/industrial applications, as well as security controllers for chip card and other security products.
In January 2006, when the company celebrated the official opening, the initial staff counted 60 engineers and the total area was about 2,200 square meters.

Starting with January 1, 2012, Jihad Haidar is the new vice president and managing director of Infineon Romania.

The company has strong ties with major technical universities in Romania, such as The Bucharest Polytechnic University, The Technical University Gheorghe Asachi in Iasi, The University of Cluj-Napoca and The Transylvania University in Brasov. 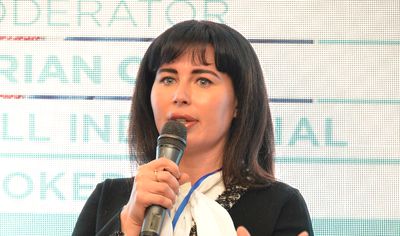 On average, 20 percent of current employees of Infineon are working students, while during summer the number of students increases up to 25 percent, through internships.

Infineon Technologies AG, headquartered in Neubiberg, Germany, ended the last fiscal year (on September 30, 2011), with global sales of EUR 4 billion, and had close to 26,000 employees worldwide.