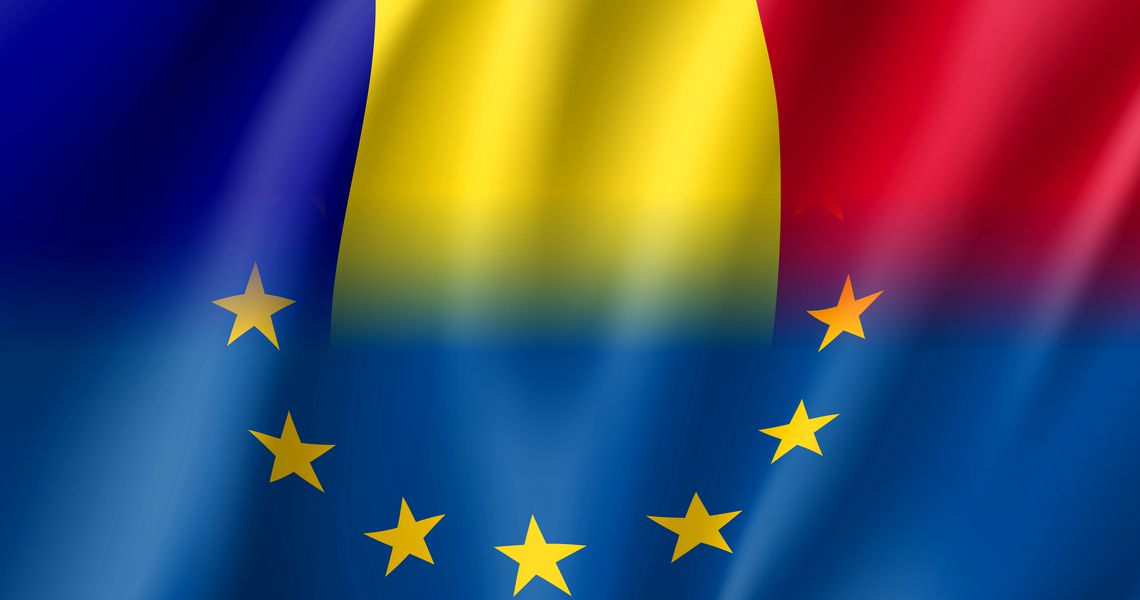 Earlier on Tuesday, National Institute of Statistics (INS) flash estimate showed that Romania’s GDP, the index widely used to measure the size of national economies, remained flat in the first quarter of this year compared with the fourth quarter of 2017, the weakest pace in one and a half years.

According to Eurostat, the highest growth rates year-on-year in seasonally adjusted series were recorded in the first quarter of 2018 in Latvia (5.2 percent), Poland (4.9 percent), Hungary (4.7 percent), the Czech Republic (4.5 percent), Romania (4.2 percent) and Cyprus (3.8 percent).

For eight out of 28 EU member states there are no available data for GDP growth rates in Q1 2018.