Eurostat: 49 percent of Romanian children aged less than 18 at risk of poverty or social exclusion in 2011 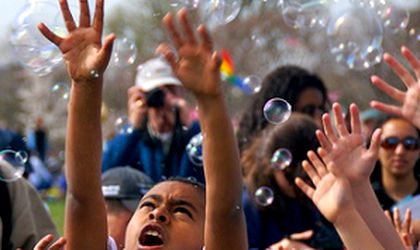 The statistics has also shown that the share of children at risk of poverty who lived with native born parents was lowest in Denmark and Austria (both 8%) and highest in Romania (33 percent).