Competition Council authorizes the acquisition of Albalact by Lactalis group 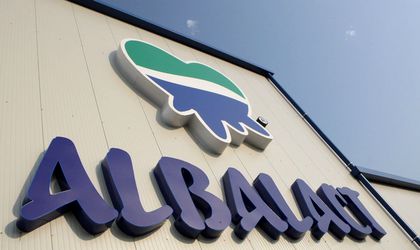 The Competition Council authorized the acquisition of Albalact SA, SC Rarul  SA and SC Albalact Logistic SRL by B.S.A. International, according to Agerpres.

B.S.A. International is owned by B.S.A, a French company, which is the mother-company of Lactalis group. The company makes dairy products locally through Dorna Lactate and Dorna, as well as dairy produced outside the country and imported in Romania.

„The competition authority evaluated the economic concentration operation from its compatibility point of view with the normal competitive environment, according with the regulation regarding the economic concentration. As a result of the analysis, the Competition Council realized that this operation doesn’t bring significant obstacles in the effective competition on the Romanian market or on a significant part of it, ” says the Competition Council.

At the end of January, Albalact announced that the shareholders who own 70 percent of the company signed a contract of sale of the dairy producer to Lactalis, but the enforcement of the contract and the acquisition price would be established afterwards, after fulfilling several conditions.

“The price per share will be determined by deducting the amount of RON 407.3 million from the adjusted net liability, defined by contract, ” adds the Competition Council.