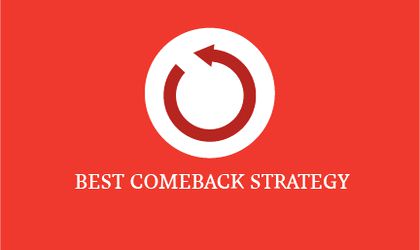 This year, BR has launched the Best Comeback Strategy category, which last year was known as the Best Turnaround Strategy.

This category reviews companies that have managed to overcome a difficult business moment and improve their activity in the process. It looks at the quantitative aspects of the turnaround as well as the strategy employed to achieve those results.

The story of BCR – the winner of the previous edition

Last year, Austrian lender BCR was awarded for its efforts to restructure its operations and lower its risk costs through the sale on non-performing loans. In the first nine months of 2016, the bank recorded an increase of 21.8 percent of its profit to EUR 225.9 million.

The NPLs rate of the bank was lowered from 22.2 percent to 13.3 percent, while its portfolio of new loans rose by RON 6 billion.

Strategy employed to achieve the turnaround

The amount of time necessary to achieve it

Financial and non-financial results of the company before and after