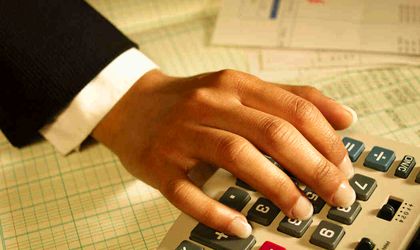 In Romania, about 17 percent of the existing companies are fiscally inactive, according to a MemoX analysis. Most companies at fiscal inactivity risk can be found in Bucharest, where there are over 90,000 companies in this situation. Companies closing deals with fiscally inactive companies risk not to be having those transactions taken into account by the Taxation Authority and even not to benefit from the right to deduct VAT.

According to a press release, the MemoX analysis shows that, at the moment, in Romania there are registered over 1.4 million businesses, of which 230,000 are fiscally inactive. In addition, last year, over 100,000 different companies registered various changes at the Trade Registry.

By using MemoX, companies can find out which partners have been declared inactive and can avoid the risk of not deducting expenses and VAT.

MemoX is an application for checking simple, fast and real-time fiscal information about companies, launched by the group of companies QuickMobile.