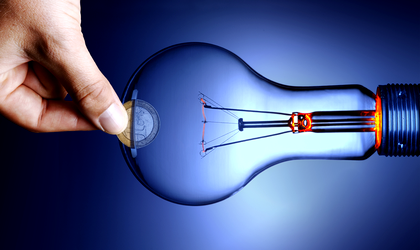 The maximum retail price for household consumers who didn’t switch electricity suppliers will decrease by 3.5 percent from July 1, according to a decision of the Romanian energy regulator (ANRE) released on Tuesday.

“Following the completion of the deregulation calendar, starting with January 1 of this year, electricity supply is no longer at prices approved by ANRE,” the energy regulator said. 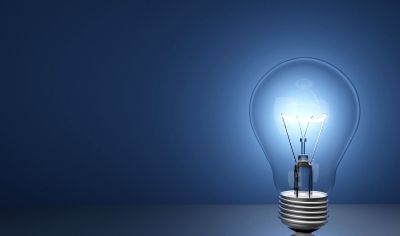 Government vs. Capitalism: Romanian regulator tries to block the sale of energy assets...