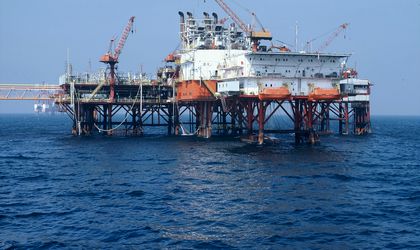 An asset swap deal between Austrian OMV and Russian Gazprom has come under fire in Norway.

The minister in charge of approving the deal has told Reuters in Norway’s first comments on the matter that the country is not happy with the proposed transaction. 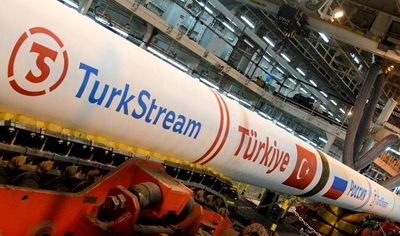 Nord Stream 2 gas pipeline opening to be delayed to 2020

Romania increases its reliance on Gazprom as Russian gas imports rose by 55...